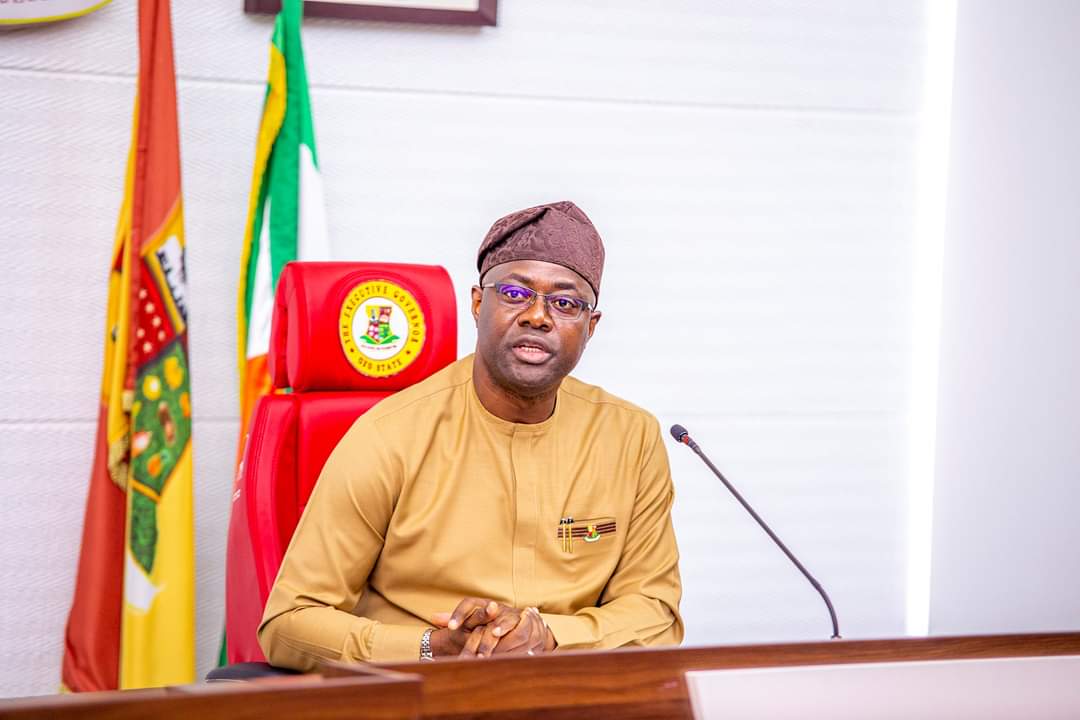 Contrary to reports that the Oyo State government is set to ban trucks and heavy duty vehicles, Engineer Seyi Adeleye, the Special Adviser on Infrastructure to the Oyo State Governor, ‘Seyi Makinde, said on Friday that the State’s Transport Policy is still being fine-tuned.

Adeleye, in a statement in Ibadan, said that the Policy was still in the works and that media reports on the matter quoted him out of context.

The Special Adviser on Infrastructure maintained that he had earlier been quoted out of context on the matter, stating that the government has not banned heavy duty vehicles.

“I couldn’t have divulged details of the contents of a policy that has not been signed off. Especially as the committee just held its inaugural meeting,” Adeleye stated.

He added that the government was yet to grant any approval for the restriction of heavy duty and articulated vehicles, as according to him, all relevant stakeholders would be consulted to enable the development of a perfect workable plan.

“The only thing I assured the media of was that the current administration would work out a plan that is comfortable to road users and at the same time capable of easing traffic congestion and minimising road accidents and fatalities,” the Governor’s aide added.

He said: “Contrary to the report in the media, I only told the journalists that the meeting was exploratory and that we could not be definitive yet but that the meeting was to enable us to firm up a transport policy in line with the economic expansion programme of Governor Seyi Makinde.

“Contrary to the impression created by the news story, truck drivers and others have nothing to fear. We are only seeking the best avenue to ensure free flowing traffic within the state. This is the start of a consultative process which will be all encompassing of all stakeholders,” Adeleye said.