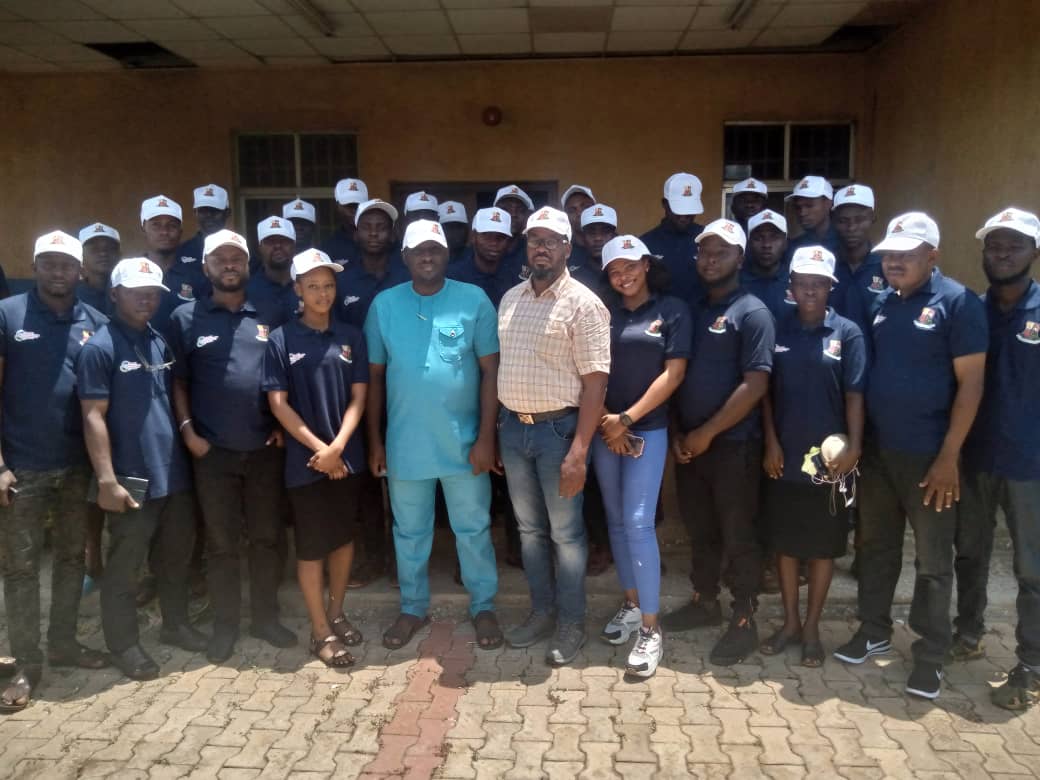 The Special Assistant On Energy and Natural Resources to Oyo State Governor, Comrade SAKA Moshood Olawale, who made this known in his welcome address at the official flag off of the training program in Iseyin on Monday 17th of May, also expressed Governor Makinde’s determination and commitment towards improving power generation and supplies across the state 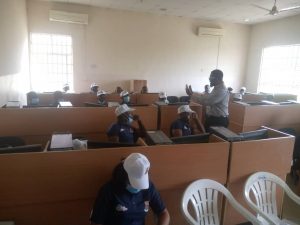 It was gathered that the state Governor, Engr Seyi Makinde, during one of his visits to the four main dumpsite in the state, assured residents of his administration’s resolve to fully explore off national grid power generation and supply in order to meet the increasing population and power consumption demands in the state noting that Oyo state could no longer depend solely on what he described as the ‘inadequate power supplies’ from the national grid.

The governor’s aide, while addressing training participants in the ongoing renewable energy training program flagged off in Iseyin local government area of Oke-ogun zone maintained that the training was specially designed to meet a special need and put an end to inadequate power supply that threatensthe survival of businesses, residential power consumption, and other corporate establishments power usage in the state. 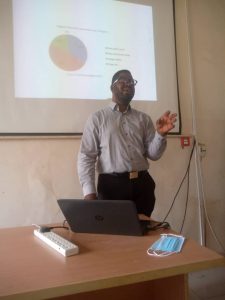 Comrade Saka, noted that one of the greatest obstacles militating against technical breakthrough in Nigeria is the issue of power generation for industrial and economic growth in Oyo state and by extension Nigeria is power supply stressing that Nigeria is a great country with boundless potentials both in human and natural resource endowments.

“You will all agree with me that today in Nigeria, one of the major obstacles militating against technological breakthrough is the issue of power generation for industrial and economic growth.

“Nigeria is a great country with boundless potentials in both human and natural resources capable of leading other nations across the globe.

“However, an unstable and poor power generation required for technological breakthrough remains a hydra-headed monster threatening our collective efforts especially, of the present government, to take Nigeria to its rightful place among industrialized countries.

“Right from the inception of this present administration under the able leadership of His Excellency, Engr. Seyi Makinde, the state government has continued to engaged critical stakeholders and investors with the sole aim of improving on power generation and supply across the state.

“Governor Makinde, who has had sleepless night on best ways to achieve this feat of making a significant difference in the history of Oyo state has continued to put some of us on our toes in the responsibilities we are saddled with especially in finding lasting solution to the power generation via renewable sources hence, the creation of Ministry of Energy which later metamorphosed into Ministry of Energy and Natural Resources.

“Furthermore, Governor Makinde who himself is a renowned Engineer of global repute, in his wisdom approved the conduct of this first ever special skill acquisition training program designed for our technical driven youths who are very ambitious to meet the rising demands of the emerging global market in alternative source of renewable power generation otherwise called ‘Clean and Green’.

“During this practical based training program, our core mandate is to adequately equip participants which were selected on the basis of 3 persons per Local Government and Local Council Development Areas (LCDAs) with all requisite skills and knowledge on exploration of renewable power generation via solar energy and conversion of waste to energy.

“At the end of this training program, we expect that a network of entrepreneurs who will be able to distribute energy products for households and various communities on usage of these these energy products.

“I want to reiterate that the training and human capacity building initiative on renewable energy sources is critical to adoption of large-scale technologies in Oyo state which will properly position our unemployed youths to key into the emerging global markets in power generation and supply.

“This initiative, we believe will bridge the gap between technology and the end users. It will also provide training programs for entrepreneurs which is above other things targeted at self development and Self Help Groups (SHGs), while working closely with other critical stakeholders in the industry to ensure participants have easy access to soft loans while others get immediate employments via our training consultants,” Comrade Saka stated.

Engr Newton maintained that at the end of the training program, participants will be adequately trained and equiped to the level of creating solar power source for domestic consumption across the state.

The over 200 participants on the training program were drawn from all the 68 Local Governments and Local Council Development Areas in Oyo state have been enjoined to keenly participate in all of the training sessions which is divided into both morning and afternoon sessions.