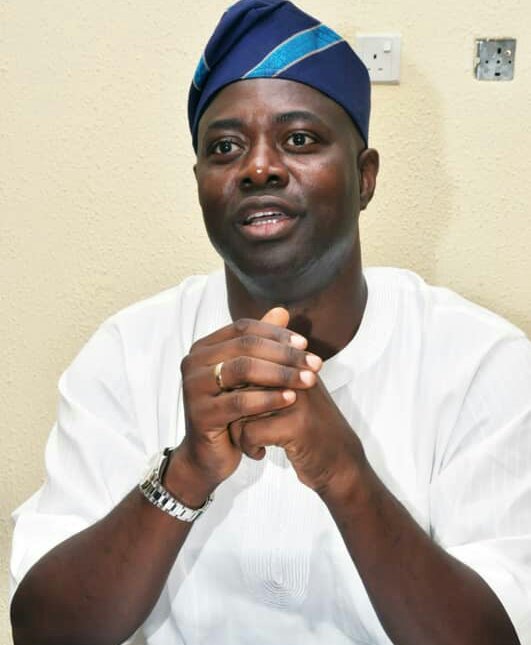 The former speaker, of the Oyo state house of assembly and the current minority leader, Rt. Hon Ashimiyu Alarape, has congratulated the executive governor of Oyo state, Engr. Seyi Makinde over his supreme court victory.

The lawmaker stated that it was important to congratulate the governor because he is the father of all as the number one citizen of the state regardless of political affiliations.

He added that after elections and the legal aftermath of an election, politics should be completely relegated to the background in the interest of the state and good governance.

He therefore urged everyone to join hands with the governor to move the state forward so that the expected dividends of democracy would not be jeopardized as a result of placing politics above governance.