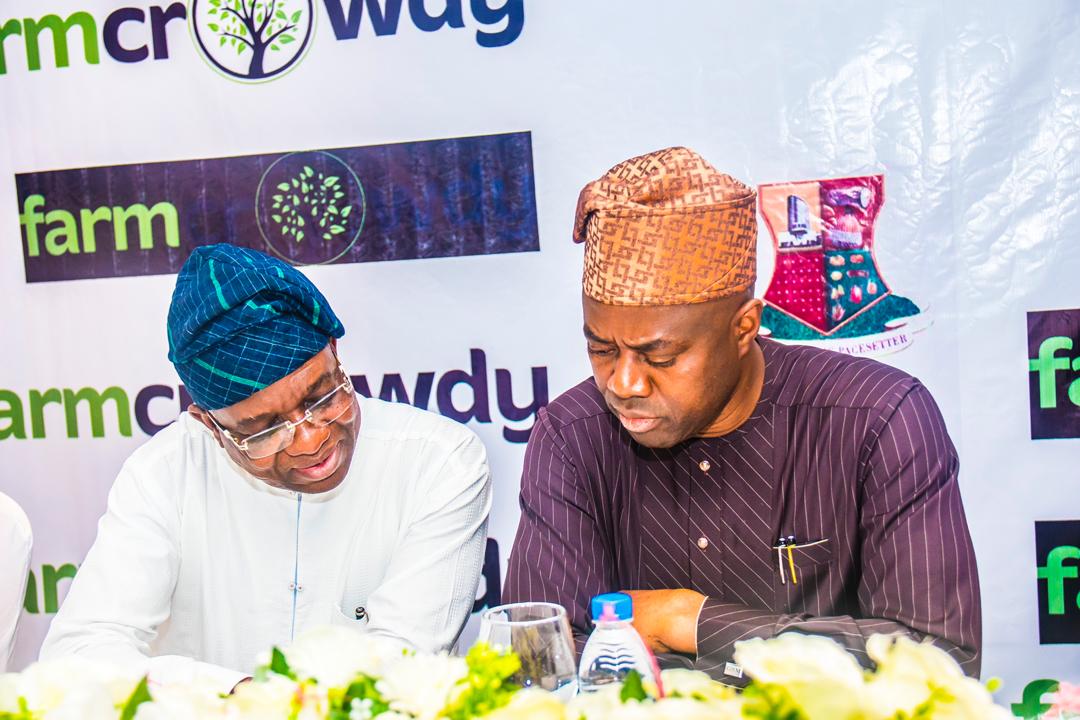 The Oyo State House of Assembly has passed a vote of confidence on the Governor of the state, Engr Seyi Makinde and his deputy, Engr Rauf Olaniyan.

This is coming on the heels of a report by a National Daily of a purported plot by the legislature to impeach the deputy Governor, Engr Rauf Olaniyan.

The report alleged that a top Adviser to Governor Seyi Makinde who was said to have masterminded the impeachment move had hosted some members of the State Assembly in a hotel to conclude the plan to remove the deputy.

The house in a unanimous resolution debunked the purported impeachment plot and maintained that the said story concocted by the writer was a calculated attempt by the National daily and its journalist to misinform the general public and to also cause disaffection between the Oyo State House of Assembly and the executive arm of Government in the State led by Governor Seyi Makinde.

The Speaker, Hon Adebo Ogundoyin said the vote of confidence on the Governor and his deputy became necessary in view of the enviable achievements of Gov Makinde and his deputy as well as the robust working relationship and partnership which the Oyo State ninth Assembly is enjoying from the executive arm of Government.

He said there was never a time the lawmakers or some of them were lodged in any hotel anywhere in the state or outside to orchestrate a plan to impeach the deputy Governor and wondered where such unfounded rumor emanated from.

Hon Ogundoyin who used the medium to commend conventional journalists and online tabloids for informing the public of happenings around them however warned them against flouting the ethic of accuracy, truthfulness and objectivity which is the hallmark of the pen profession.

In their remarks, the deputy Speaker of the House, Hon Mohammed Abiodun Fadeyi and member representing Iseyin / Itesiwaju, Hon Bamidele Adeola condemned in strong language the writer and publisher of the said story which they said was fabricated by enemies of good governance presently being experienced in Oyo State and advised journalists covering proceedings in the Assembly and others to always endeavor to cross-check their facts and report only the truth and nothing but the truth.

The majority Leader of the House, Hon Sanjo Odedoyin and the Minority Leader, Hon Asimiyu Alarape in their separate remarks commended the administration of Gov Seyi Makinde for its various people oriented policies and urged men of the media profession to always balance their stories and avoid spreading false and malicious stories so as not to deliberately set the state on fire.

They solicited their cooperation in the task of formulating laws and passing bills that will enhance the standard of living of the people and bring Government closer to the grassroot.