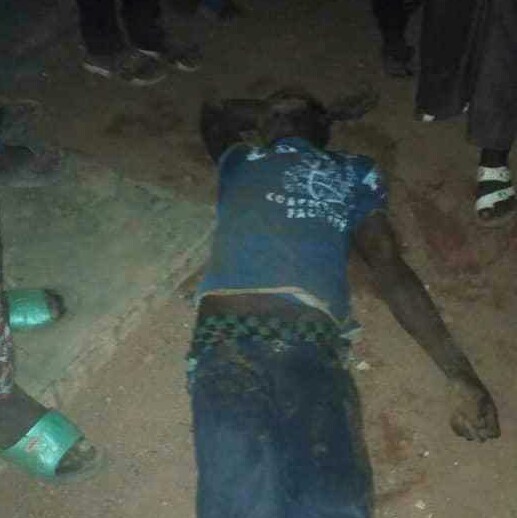 Two persons were killed and several others sustained various degrees of injuries yesterday when the Oyo State chapter of the All Progressives Congress, APC, took its campaign to Ibarapaland comprising three local government areas of Ibarapa East, Ibarapa central and Ibarapa North.

In Igboora rival thugs unleashed mayhem and each other, with residents of the otherwise peaceful community at the receiving end of the fracas.

It was further learnt that from sources that  “The campaign was already going on smoothly when suddenly, gunshot rented the air and later we saw some hoodlums with dangerous weapon attacking people.”

“One cannot ascertain whether those who launched the attack were members of the opposition parties or cult group but because they seemed to have their target.”

The source, who didn’t want name in print, explained further that Governor Abiola Ajimo and some of his aides including the party’s gubernatorial candidate, Oloye Adebayo Adelabu? were about leaving when the incident started and they escaped unhurt.

“Some of the victims are in critical conditions and we pray for quick recovery for them.” stated the source.