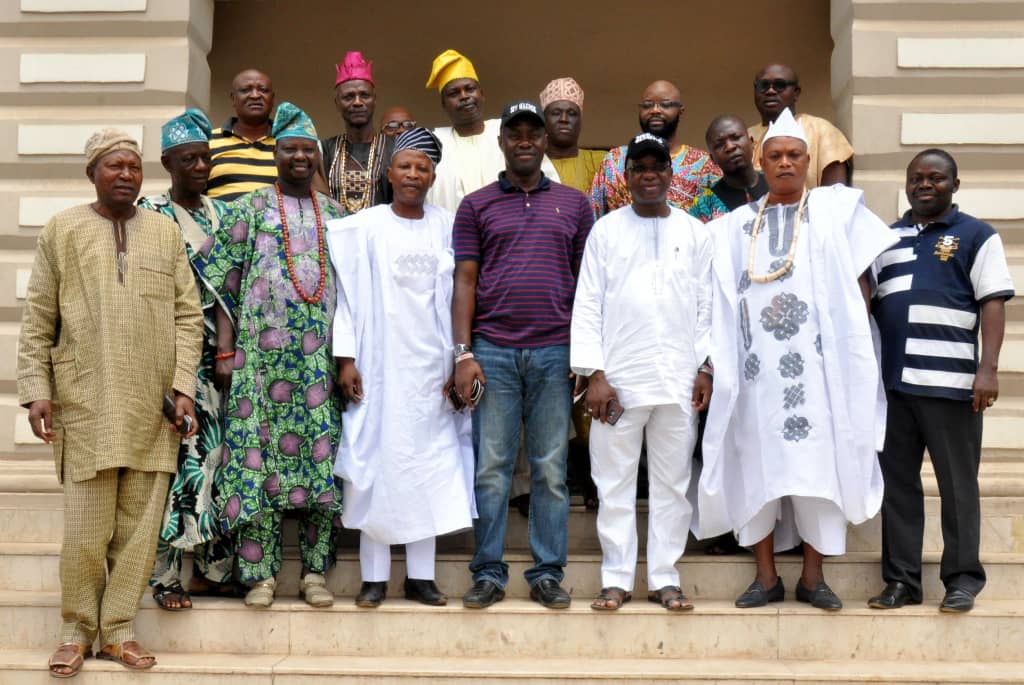 The council of authentic Mogaji’s in Ibadan has endorsed Engr. Seyi Makinde the PDP governorship candidate, describing him as the most suitable to govern the state.

The Mogaji’s who spoke through Engr. Abdul Jelili Mogaji Adanla told news men after a meeting held with Engr. Makinde remarked that after holding discussions with the PDP guber candidate they have discovered  he has good intentions for the state, therefore they have no reservations endorsing him position he seek.

Furthermore Mogaji Jelili called on their followers in the city of Ibadan and its environs to go out in their numbers and vote for Engr. Seyi Makind as governor of Oyo state.

In a brief remark, Mankide thanked the Mogajis for the confidence reposed on him and promised not to disappoint the good people of Oyo state.

Mogaji’s present at the meeting where the PDP governorship candidate was endorsed included  Mogaji Olasomi Ademola,

Mogaji Abass Oloko, others are