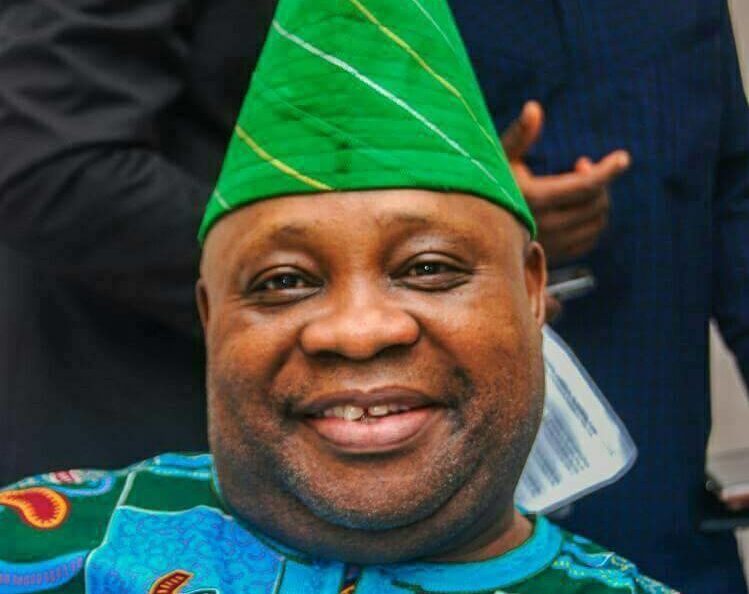 The Election Petitions Tribunal set up for the 2018 governorship election in Osun State has declared Ademola Adeleke winner of the election.

The three-member panel said during its ruling in Abuja Friday afternoon that the rerun election that held on September 27, 2018, was illegal.

The tribunal, therefore, deducted the votes scored by the APC candidate Gboyega Oyetola at the rerun after declaring the rerun illegal.

The tribunal said Mr Adeleke won the election at the first ballot on September 22 and the rerun that INEC devised to reach a final conclusion a week later was illegal.

“The declaration of Oyetola is null and void,” the tribunal ruled in a majority decision with one member dissenting.

“The petitioner (Mr Adeleke) having fulfilled the constitutional requirements and scored the majority lawful vote is declared winner and returned as governor.

“The rerun in the seven cancelled units are hereby declared null and void and of no electoral effect.”

PREMIUM TIMES reported how in the first ballot in the Osun governorship election, the PDP candidate won majority votes of 254,698 votes while Mr Oyetola of the APC came a close second with 254,345 votes.

Mr Adeleke’s margin of lead, 354 votes, was lower than the cancelled votes which were 3,498. Hence the re-run in seven polling units.

However, with the cancellation of the rerun election by the tribunal, the initial result was recognised thus leading the tribunal to declare Mr Adeleke the winner.

Going by precedence, however, Mr Oyetola and the APC are expected to appeal the ruling at the Court of Appeal. Mr Adeleke may also appeal parts of the judgement he is not comfortable with.

While the appeals go on, Mr Oyetola will continue in office as Osun governor.

He is expected to remain in office, irrespective of the ruling of the appeal court, until the Supreme Court decides on the matter.