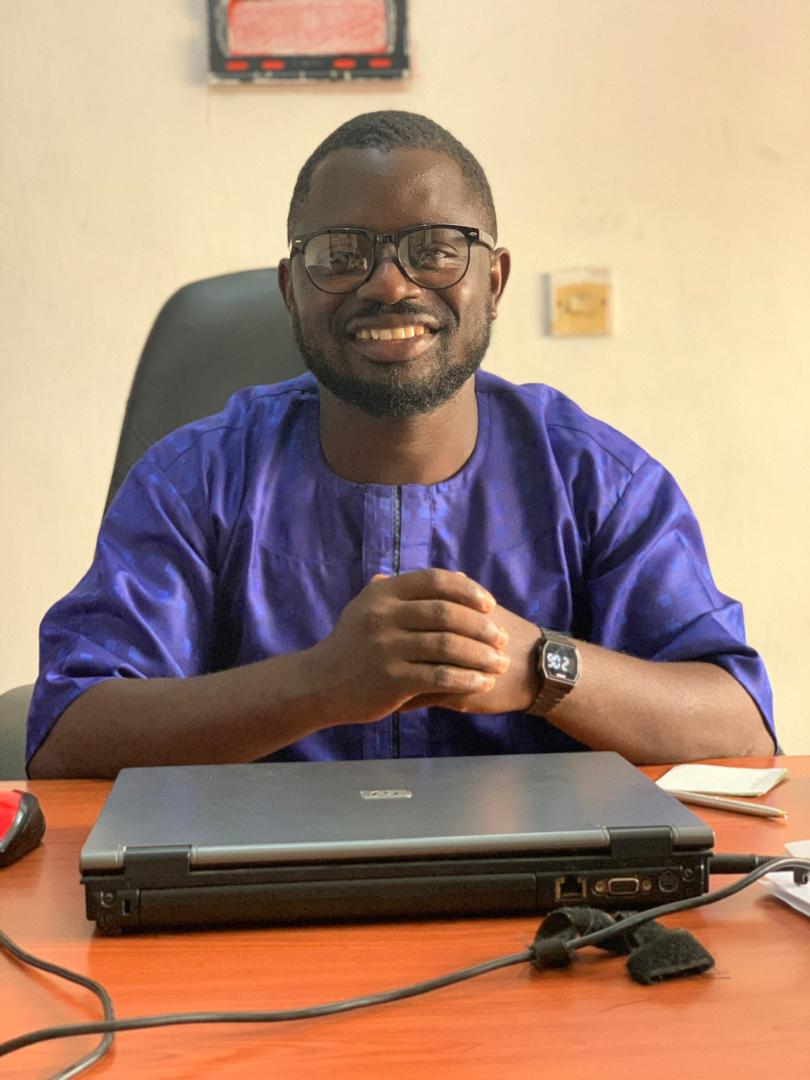 Honorable Akintunde Olajide, the lawmaker representing Lagelu state constituency at the 9th Oyo state House Assembly has proved himself to be an iconic man with exceptional leadership acumen, with the rate at which he has uplifted and tactfully contributed to the development of the constituency, barely a year after he took over the reins of leadership from those who had taking away the pride of Lagelu constituents.

AKT, as he is fondly called, has given himself and his tenure to working non-stop towards the development of his local government. He has taken it upon his shoulders to provide basic amenities for the people especially the less privileged.

The local government has been lacking in some basic essential amenities for long not because of paucity of funds but because they selfishly squandered resources meant for the collective good and development of Lagelu local government.

Honorable AKT with an unrivalled large heart has harkened to the needs of his people and provided the local government residents with essential amenities for the collective use of his people.

Through his rural electrification projects, Honorable Olajide provided electricity to areas such as Iyana-Offa of Lagelu local government. Some of these communities have been thrown into darkness for a long time, the Honorable has brought the government to the grassroot by catering for electricity in areas within his jurisdiction. Especially as some of the parts of the constituency has been in total blackout for about 12 years, he has started his light up project to ensure there is good power supply in such areas.

Also, the Honorable commissioned borehole projects for use of his people in the western part of Lagelu area such as Yawiri (Akobo Ojurin area) and Agboon (Iyana Church area) have been provided with pipe borne water after years of no water supply. During the commissioning of the boreholes to these areas, the Honorable made it known as to how shocking it was to him for communities not to have drinkable and clean water in this 21st century.

In his speech, he said these projects have always been on his toplist long before he ever became a lawmaker.

Being one now, is a perfect opportunity to achieve his aim, and will never relent in answering to the basic needs of his people. These projects, according to him, will help boost economic activities within the local government which will in turn be for the collective benefit of the people.

These basic provisions will also increase comfortability of livelihood in the constituency.

As a leader that has the wellbeing of his people at heart, he sees the goodness and satisfaction of his people as his ultimate goal and assignment. To these, he took the payment of workers with high reference and has stated his grounds as to why workers should never be owed.

He also provided vulnerable women and unemployed youths with empowerment skills in order to improve the quality of life and the livability of the constituency. To the Honorable, this is a strong motion to fight poverty, increase life quality and civil rights.

Honorable AKT, so far in the history of Lagelu Local Government, is the most educated and literate honorable ever had. He is a well-spoken man and bold individual who is always giving his opinions as it should, unlike the I CONCUR wagon before him. He has proved himself to be the good man Lagelu has always wanted and up to task as he is always up and doing for the local government’s development and growth.

In an event held not long ago, Honorable AKT was honored with an award of the BEST HONORABLE in the whole of Oyo state. The reason for this is not farfetched because he has made it known to all and sundry that he is befitting of the award. He has proved himself to be the people’s man through his understanding acts towards his people.

With these projects’ accomplishments and his leadership attributes, the people of Lagelu are confident that they are well represented. The Honorable is appraised for fulfilling his campaign promises without wasting time or having the people remind him of them. If in barely 15 months, the Honorable has done all these, then Lagelu citizens should be at rest that they have a good representative to rely on.

TRAGEDY: Man Shot Dead By Assailants On Okada After Robbing Him Along Oyo State Secretariat