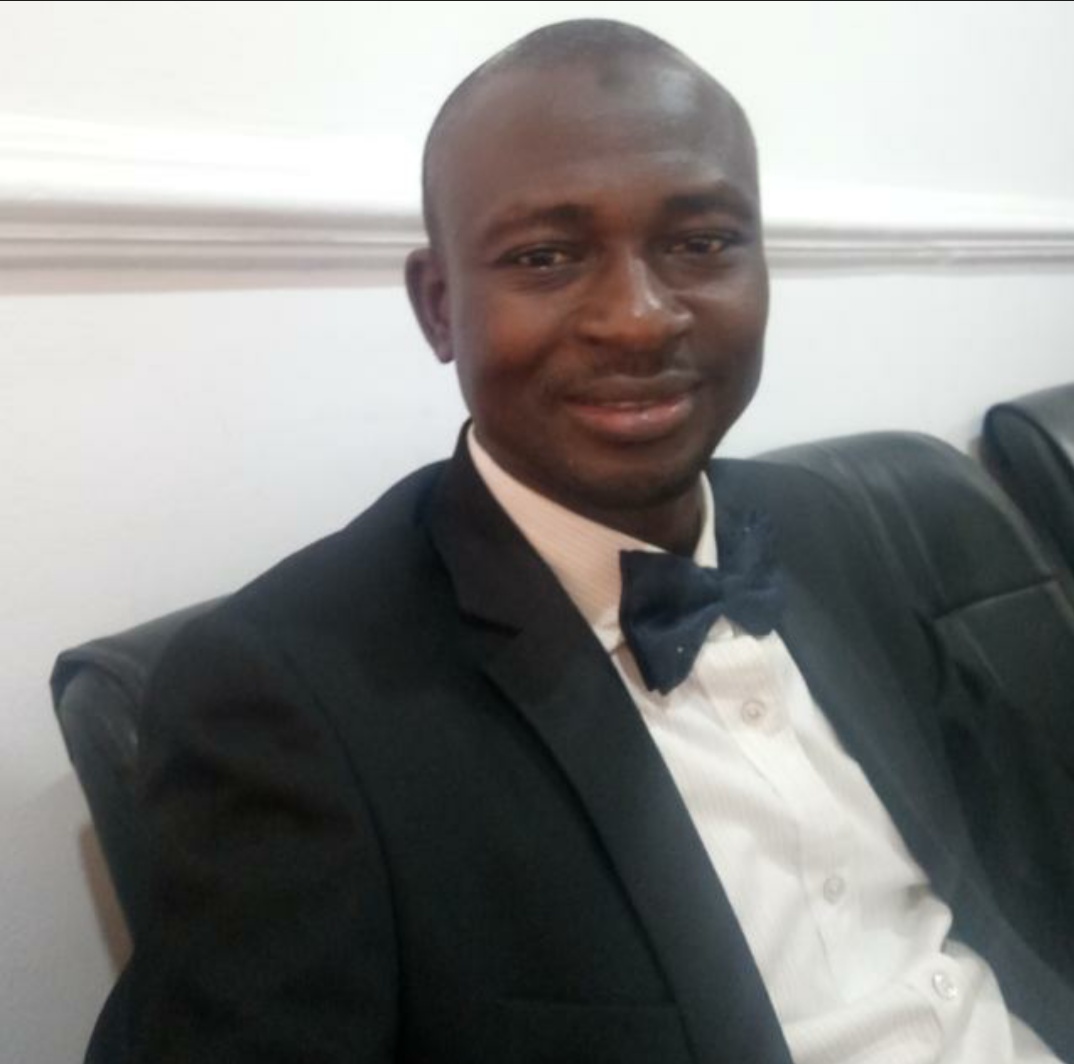 In a press statement made available to this medium Hon. Yaqub remarked that “The good people of Oorelope Local Government felicitate with our amiable governor, Governor Seyi Makinde (GSM), his deputy, Engr. Rauf Olaniyan and the entire administration on the victorious and landmark judgement at the Supreme court.” He noted further that the “Victory at the supreme Court is a confirmation that your Excellency is on a God-Supported-Mission (GSM)”

Hon. Yaqub who was recently screened and confirmed as care taker chairman designate for Oorelope local government, by the Oyo State House of Assembly, wished the governor more successes and pray for more grace on his journey of taking Oyo state to a destination of prosperity.