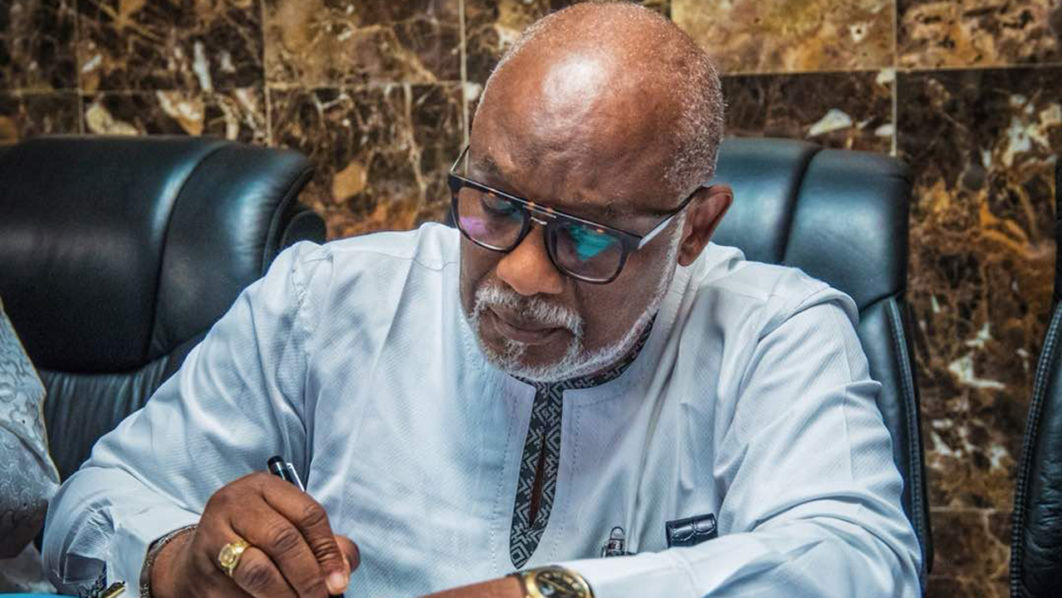 Sequel to the payment of six out of the seven months salary arrears to Ondo State workers, organised labour in the state has revoked its planned strike.
The labour unions had threatened industrial action due to backlog of salaries despite the N20 billion Paris Club refund the state got from the federal government.

Chairman of NLC, Tayo Ogunleye, Soladoye Ekundayo of TUC and Abel Oloniyo of JNC gave the state government seven days ultimatum to pay the arrears with the refund.

Ogunleye told journalists in Akure yesterday that the government had paid six out of the seven months arrears, pledging to defray the remaining before the end of January 2019.

He noted that the leadership of the organised labour had not compromised on the strike but only negotiated with the government on the welfare of workers.

He, however, expressed displeasure that government waited for an ultimatum from the labour unions before performing its duty.

Meanwhile, the chief press secretary to the governor, Segun Ajiboye, noted that the present administration inherited seven months arrears of workers’ salary from its predecessor.

According to him, the last time former Governor Olusegun Mimiko’s administration, which terminated on February 24, 2017, paid salaries was August 2016.

“Akeredolu has vowed to clear the arrears and prioritise the welfare of workers. Today, he has kept to the promise; in less than two years in office, he has paid six months arrears out the seven months inherited.

“The governor does not view the payment of salary as achievement; rather, he sees it as a responsibility of government.

“Only arrears of December 2016 is yet to be paid. By the end of this year, workers in Ondo State would have collected salary for 15 months – 12 in the year and three arrears of past years,” Ajiboye said.