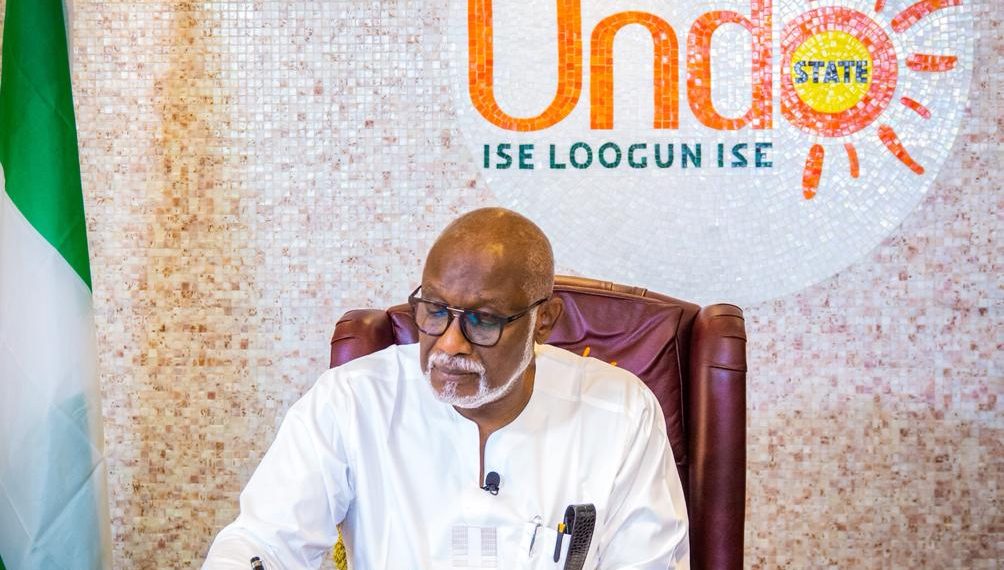 A chieftain of the All Progressives Congress (APC) in Ondo State, Nuel Elehinle, has predicted that members of the main opposition political parties will work for the re-election of Governor Rotimi Akeredolu considering the level of support he enjoys across political parties.

Elehinle said members of the Peoples Democratic Party and the Zentith Labour Party will work for Akeredolu as efforts are on top gear to ensure many of them defect to APC.

He said the legacies of the APC-led government in the state will speak for Akeredolu in the October 10 governorship polls.

The APC leader said the transformation agenda of Akeredolu are enough to earn him a second term in office, adding that governor’s efforts at transforming the state cannot be underestimated.

Elehinle expressed confidence that the APC would win the forthcoming governorship election in the state.

He, however, decried the campaign style of the opposition parties, saying the governor would not be deterred by their antics.

Elehinle said the opposition could not match the APC, just as he attributed the success of the party to the collective support of the people.

“Akeredolu is a grassroots politician who is at home with both the young and old, men and women across the three senatorial districts of the state,” he said.