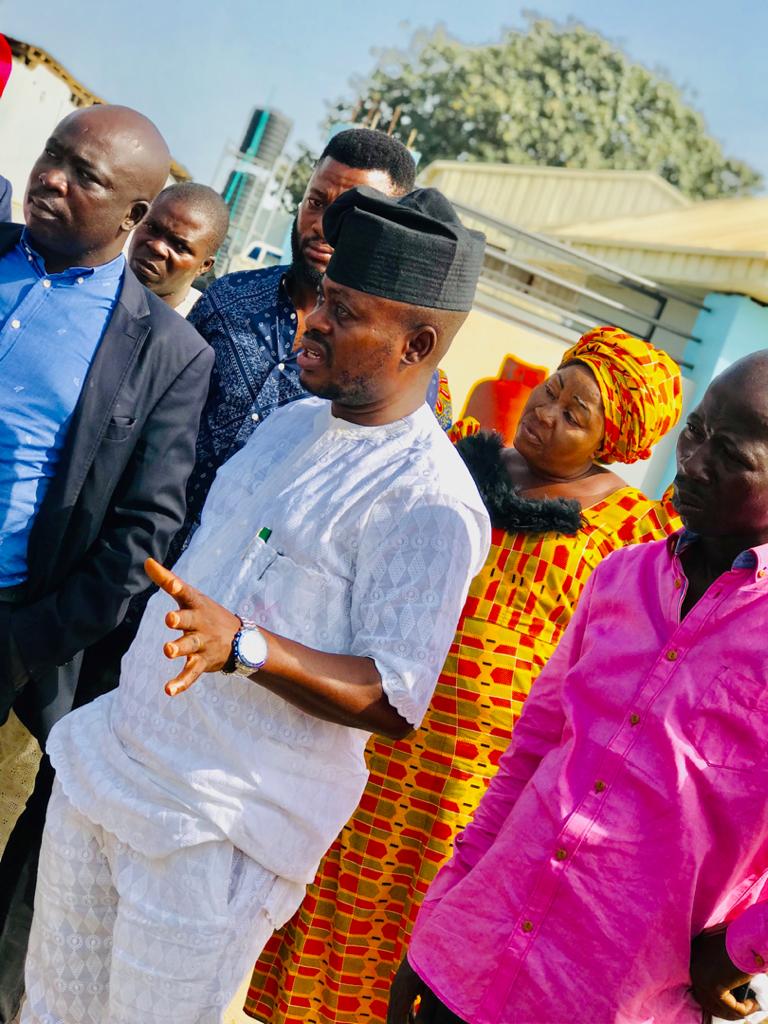 Speaking with Sunrisebulletin.com in Ibadan on Wednesday over what many commuters along Olodo axis described as ‘commitment to community development’ by the state disciplinary committee chairman, Alhaji Yekeen noted that governor Makinde has already committed himself to so much in his bid to transform the state into an economically viable and competitive one than to expect him and the present government alone to fix everything. 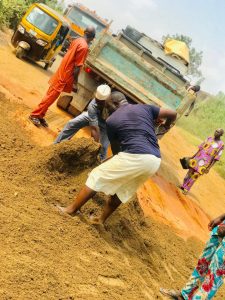 Alhaji Yekeen explained that the road rehabilitation from Olodo and terminates at Elesingodogbo opposite Olodo COVID-19 Isolation Centre was meant to fill up all major portholes along the road towards Iyana offa with sands to make it motorable because of heavy daily human and vehicular movement on that axis.

Oluaye, who particularly expressed his appreciation to the executive governor of Oyo state, Engr Seyi Makinde, for embarking on aggressive infrastructural development noted that the genuineness of purpose and the quality of road construction by the governor was exceptional.

He maintained that unlike previous administrations, the roads being constructed by the Seyi Makinde led government will last for a very long time adding that no contractor working with the present government will dare to do a substandard job because they know the consequence.

He maintained that Hon Akintunde is a rare breed of politician among his contemporaries stressing that even in the face of scarce state resources, the lawmaker continually identified with the people of Lagelu and providing them with quality representation.