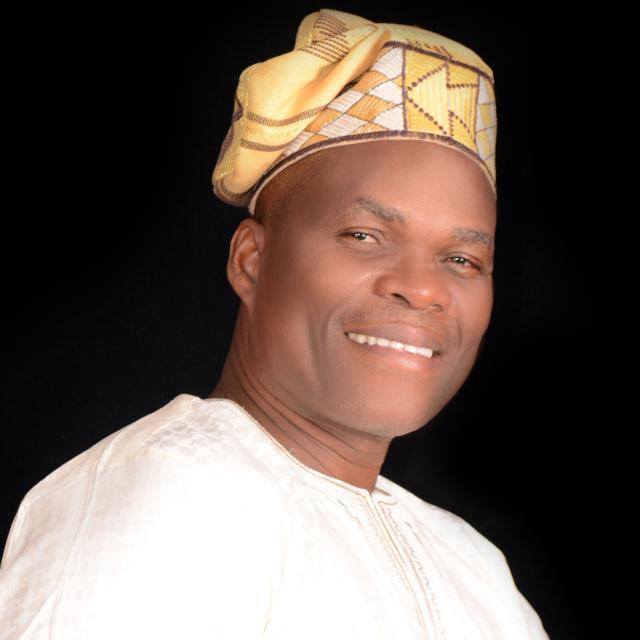 The candidate of the African Democratic Congress, ADC for the Ibadan South West / North West federal constituency, House of Representatives, Abuja, Dr. Wasiu Olatubosun has pledged people oriented representations to the people of his constituency if elected in the coming national assembly elections.

He made the oath on Saturday at the separate meetings with the Landlords and Tenants Associations of Orisunbare, Kuola/Oho, and Oke Alaro / Kuola communities of ward 12, Ibadan South West local government area of the state.

Olatubosun who was at the separate ends welcome with cheers all and sundry who boycotted the monthly environment sanitation exercise, while addressing the mamouth crowd expressly affirmed that his main motive for the election was to build on his soaring reputation and invest further in his political future.

He pledged to exemplify a responsive and purposeful representation which will enhance quickening of human and community development according to diverse pressing developmental needs of all and sundry within his jurisdiction.

Olatubosun, the immediate caretaker chairman of Ibadan North West local government said the demand driven approach policy explored at the helms of the council administration would enable his representation to be worthwhile if given necessary support to have the mandate to legislate in next national assembly for the constituency.

He promised to conceive and promote enabling legislations and prioritize facilitation of laudable physical, social and economic infrastructures for the betterment of the people through the ministries, departments and agencies of the federal government, corporate and global organizations.

He therefore allayed fears expressed by different set of residents of the habitual ungrateful disposition; renege of promises and abandonment of electorates by elected office holders predominantly those of the All Progressives Congress, APC.

In his reactions, the President, Oke Alaro / Kuola landlords and Tenants Association, Alhaji S.B Popoola said the teeming inhabitants of the community prior to the contact of Dr. Olatubosun had resolved to do everything possible for his victory in their ward having heard of his giant strides in Ibadan North West local government council.

Bar. Lawson, the immediate past president of the house owners association of the community while corroborating the unanimous decision said Olatubosun’s popularity amongst people of the state had proven that he is a personality worth identifying with and sacrificing everything humanly possible for in superintending enviable public offices.

He consequently affirmed unconditional acceptance of the candidacy and massive votes in all the polling units in the ward to Olatubosun and other candidates of the ADC as he also implored him to continue selling his already made name to uninformed people of the constituency in other wards towards a landslide victory in the coming polls.