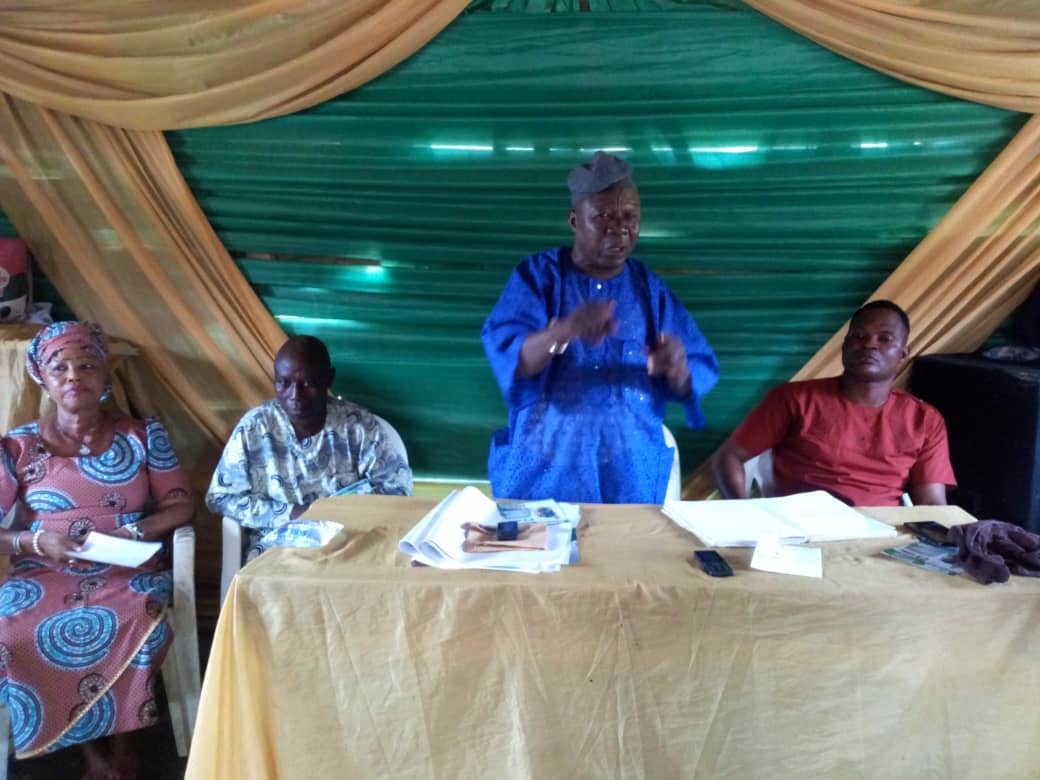 The contact and mobilization outreach of the candidate of the African Democratic Congress, ADC for Ibadan North West / South West federal constituency, Dr. Wasiu Olatubosun got boosted on Wednesday as the umbrella body of hair cut professionals, Apata zone pledged their support.

The National Union of Barbers, NUB, Apata and its environs, Ibadan South West local government at its special weekly meeting endorsed the candidacy of Olatubosun as the union candidate for the House of Representatives for the next national assembly.

While addressing the group of executives of the barbers, Olatubosun thanked them for the honors and acceptance as he implored them to religiously see his project as theirs. 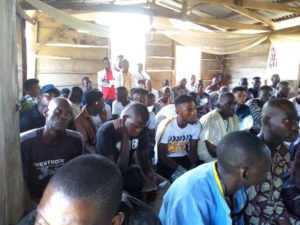 Olatubosun who helms the affairs of the popular Itesiwaju-Oyo Coalition Movement, a socio-political group of over 168 professional, religious and social groups across the 33 local government areas of the state stated that he valued the importance of the self-employed people towards the social and economic development of the society.

He however promised to explore everything humanly if elected to ensure appropriate and adequate support(vocation and empowerment) for the prosperity of all artisan groups including barbers.

At the meeting which also had the candidate of the ADC for the State Assembly constituency II, Abeeb Idowu Balogun, Olatubosun allayed fear of marginalization being widely expressed by the downcast electorates by political office seekers.

In his remarks, Chief M. Oyetunji, the central chairman of the body charged the executive members to passionately propagate the candidature of all the ADC standard bearers in the next general elections to ensure optimum dividend of democracy as touted by the different candidates.

Mrs. Felicia Adesokan, the Vice President and Iyalode of the State Union of Barbers corroborated the chairman by mandating the executive officers to sell the candidacy of Olatubosun and Balogun to their customers onwards.

She enjoined the excos to inform other across Ibadan South West and wholeheartedly work for the success of the adopted candidates so as to have gut to query if found wanting at the end of the process.

The features of the consultation afforded the two candidates to donate #40,000 for the installation of cooling device at meeting house of the union.

APC member in Jigawa State electrocuted while hoisting a banner of President Mohammadu Buhari and Governor Mohammad Badaru on an electric pole.