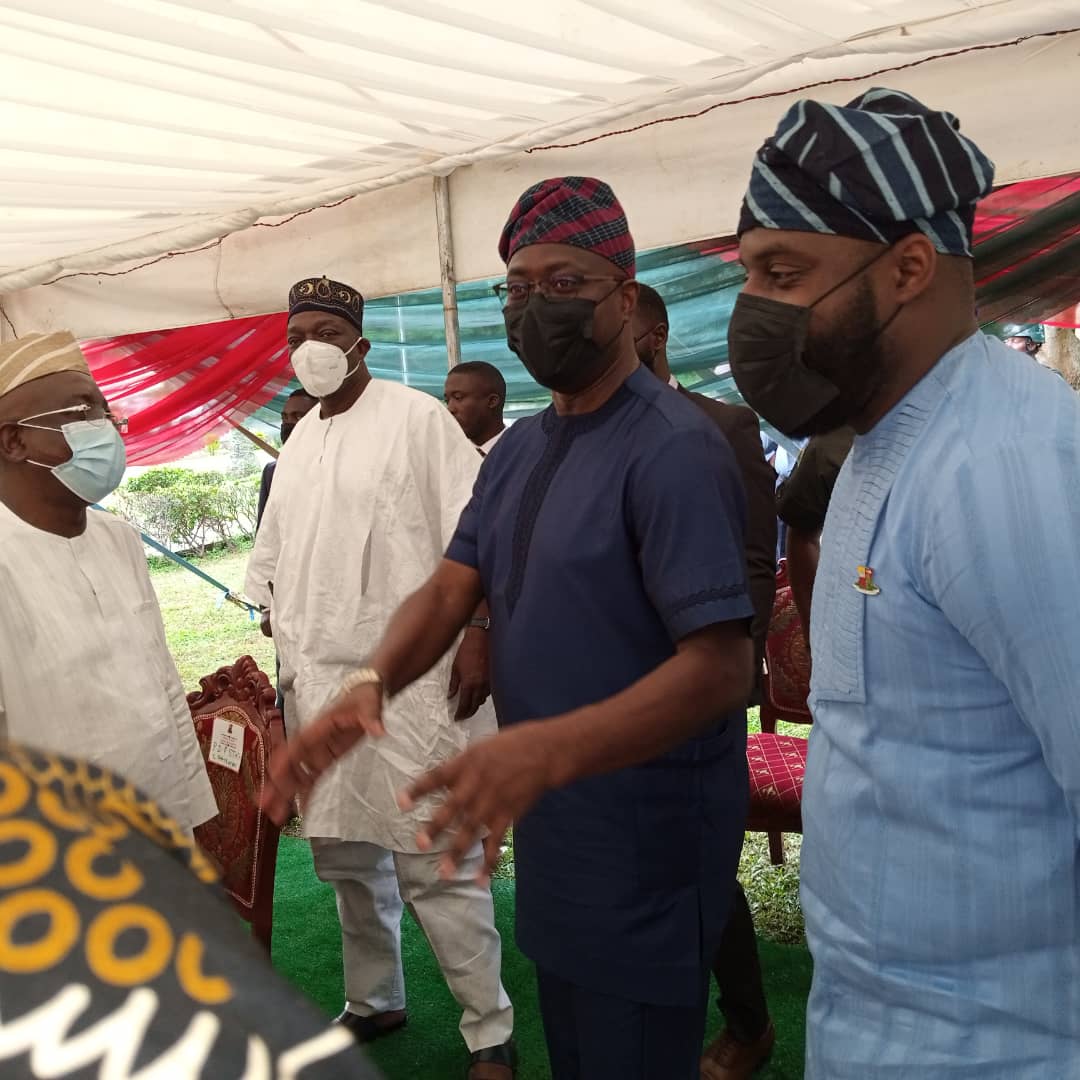 Ahead of the ward, local government and state congresses of the Peoples Democratic Party (PDP), Oyo State Governor, ‘Seyi Makinde, has inaugurated the Local Organising Committee for the congresses.

Makinde maintained that the party will allow internal democracy to reflect in the processes and all its actions.

He stated that though he has purchased all the nomination forms for the congresses, anyone interested in taking the forms from the national secretariat should approach the national headquarters of the party. 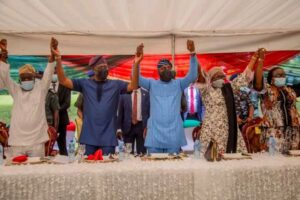 A statement by the Chief Press Secretary to the governor, Mr. Taiwo Adisa, indicated that the caucus meeting had in attendance stakeholders from all the organs of the party, including serving and former National Assembly members, serving and former presiding officers of the House of Assembly, BOT members, former aides of the president and members of the party’s State Working Committee.

The statement added that the Caucus reaffirmed its confidence in Makinde as the leader of the PDP in Oyo State, while it equally appreciated Makinde for purchasing all the nomination forms for the congresses.

A communique signed by the chairman of the Oyo State PDP, Alhaji Kunmi Mustapha, which was made available to newsmen at the end of the meeting, indicated that the caucus made a commitment to ensure a rancour-free congress that will bring unity to the party.

The communique read in part: “The Oyo State PDP Caucus appreciated Governor Seyi Makinde for purchasing all the nomination forms for Oyo State 2021 Party Congresses at all levels.

“The Caucus reiterated its commitment to a rancour-free, peaceful and united congress where every necessary stakeholder will be carried along.

“The entire Oyo State PDP Caucus reaffirmed its belief and trust in the leadership of Engr. Seyi Makinde as the leader of the PDP in Oyo State.”