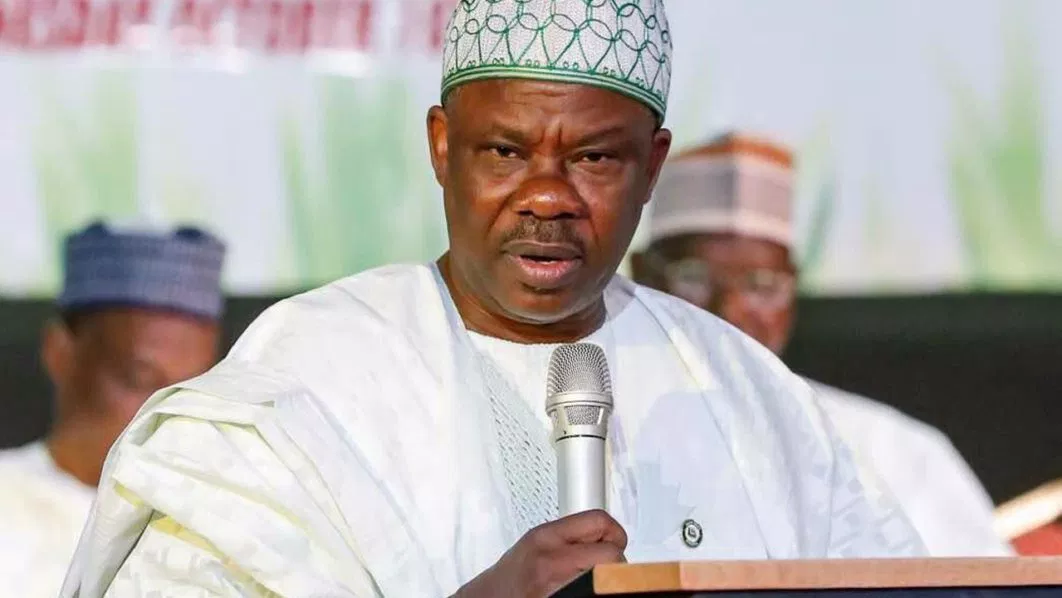 The Independent National Electoral Commission (INEC) has officially announced Dapo Abiodun as the governorship candidate of the All Progressives Congress (APC) in Ogun State. It announced Bode Mustapha as his running mate .

This was contained in the commission’s list of candidates posted on Friday at the state headquarters of the electoral body in Magbon area of Abeokuta, the state capital.

The list puts a stop, at least temporarily, to the controversy as to who between Mr Abiodun and Adekunle Akinlade is the candidate of the ruling party for the 2019 election.

Mr Akinlade is the choice of the state governor, Ibikunle Amosun, for the ticket.

Mr Amosun has been at loggerheads with some leaders of the party in the state who accused him of imposing Mr Akinlade. The friction led to parallel primaries which returned the two men but the APC National Working Committee eventually accepted Mr Abiodun.

Not satisfied by the position of the national leadership of the party, the governor visited President Muhammed Buhari six times apparently to have Mr Buhari intervene to his favour.

On one of the visits, two traditional rulers in the state, the Alake of Egbaland, Adedotun Gbadebo, and Olu of Ilaro, Kehinde Olugbenle, accompanied the governor.

However, the rule of INEC gives a week for claims and objections to decide final eligibility of candidates to contest the general election.

of Nigeria
The commission also announced Shittu Adeleke of the Buruji Kashamu faction as the governorship candidate of the Peoples Democratic Party (PDP), with Reuben Abati as his running mate.