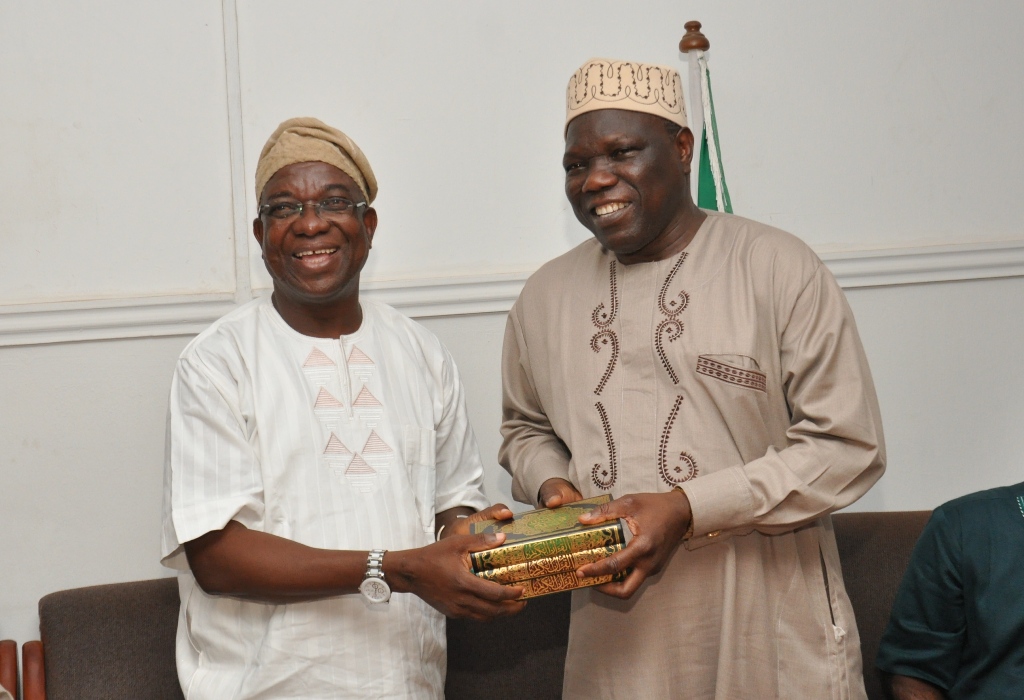 Alhaji Yasin who was accompanied by Abideen  Ejiogbe, chairman Oyo state chapter, and his colleagues from Ogun, Ekiti, Ondo and Osun noted that he was in Ibadan to congratulate Engr. Seyi Makinde on his electoral victory and also to assure him of the Union’s support for the success of his administration. 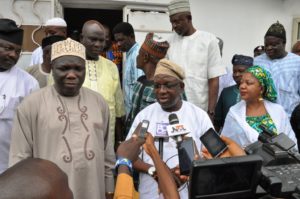 Welcoming the Union boss, Engr. Olaniyan thanked him for the visit and appreciated his effort at ensuring that peace reigns in the union.

The highlight of the visit was a presentation of some copies of the Holy Quran to Alhaji Yasin, by the Deputy Governor Elect.