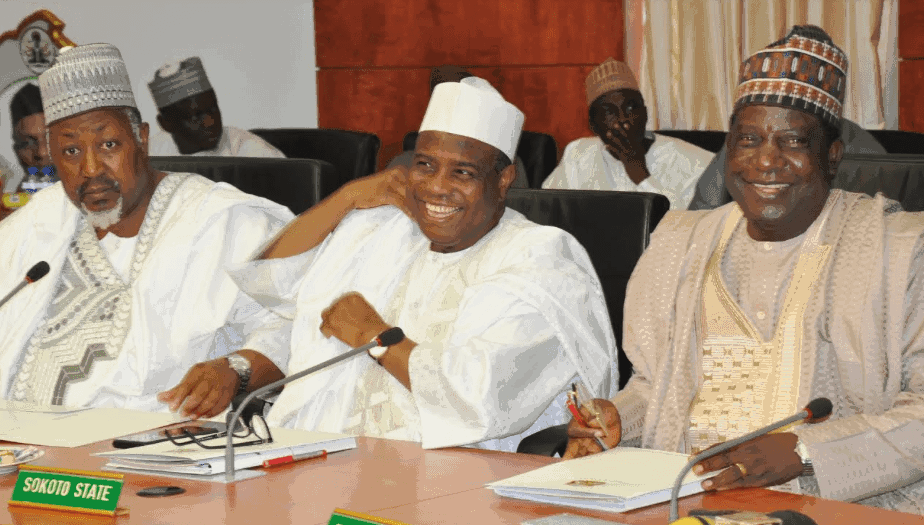 The Northern Governors Forum on Thursday condemned the recent attack in Southern Kaduna which claimed no fewer than 22 lives on Wednesday night.

The Chairman of the Forum, Governor Simon Lalong of Plateau, via a statement issued by his spokesperson, Makut Macham, described the attack as unfortunate.

He expressed concern that the yet to be arrested gunmen, attacked four Atyap villages in Zangon Kataf Local Government Area of Kaduna State.

Mr Lalong expressed worry that the attacks on the villages were persistent in spite of all efforts by the Kaduna State Government and security agencies to end the violence.

He explained that the attacks in the villages showed the desperate attempt by criminal elements to not only cause pain and sorrow among innocent citizens, but also frustrate the efforts of the Kaduna State Government at fostering peace and harmony.

“We are deeply saddened by this cycle of violence and blood-letting that is carried out against unarmed and helpless people. This is reprehensible and regrettable.

”While we call on the security agencies to rise up to the occasion and apprehend these criminals, we also encourage the citizens to assist with relevant intelligence that will lead to the arrest of these blood thirsty people,” he said.

He said any group or individual aggrieved should seek redress through official channels than resorting to actions which lead to crisis and instability.

The chairman commiserated with the victims of the crisis and the Government of Kaduna State, while promising to support Governor Nasir El-Rufai in working with all stakeholders to bring the incessant crises to an end.