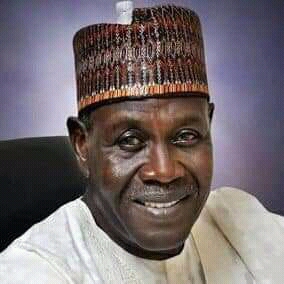 The scheming for who to replace the deceased Chief of staff to president Muhammadu Buhari has been reported to be rife at its peak with former presidential running mate to late MKO Abiola during the 1993 Presidential election, Mallam Babagana Kingibe been touted for the highly coveted post.

Feelers from Aso Villa said that it is very likely Kingibe emerges the new CoS to the president due to their long standing cordial relationship and his vast experience in critical national issues.

As of the time of filing this report it was unclear the direction the presidency would take as high power lobbying was already ongoing for the new vacant post.

Abba Kyari’s Death, End of a Surrogate Presidency, and the Coming Chaos By Farooq Kperogi