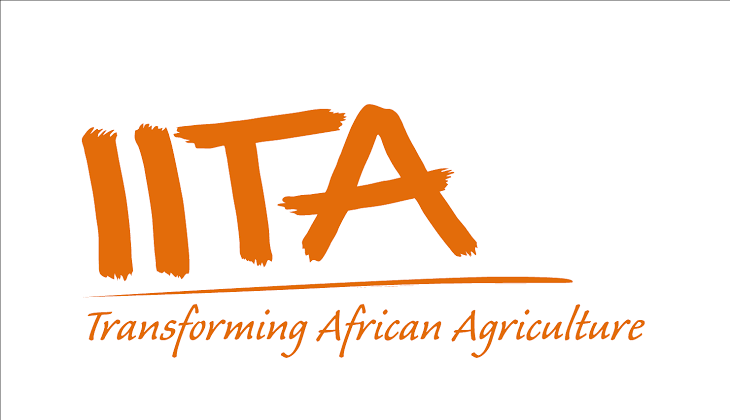 An ambitious research and innovation project PROSSIVA – Program for Seed System Innovation of Vegetatively-propagated crops (VPCs) in Africa, funded by the Bill & Melinda Gates Foundation (Gates Foundation), has been launched  at the International Institute of Tropical Agriculture (IITA), Ibadan, Nigeria. IITA is a CGIAR center working for a food-secure future.

PROSSIVA is aiming to strengthen the seed systems of VPCs – banana & plantain, cassava, sweet-potato and yam. Despite the importance of these VPCs for food security in Africa, their seed systems are underdeveloped, thus making it difficult for producers to get disease-free planting materials of improved varieties. The planting materials for these crops are also perishable, bulky, hard to transport, and susceptible to the transmission of diseases and pests.

In the coming five years, CGIAR centres and a wide diversity of public and private sector partners in five implementing countries – Ghana, Nigeria, Rwanda, Tanzania and Uganda will work together to address technical bottlenecks, poor coordination, and weak commercialization that particularly affect VPC seed systems. Consolidating several single-crop seed systems investments under a single umbrella, the project will tap into the great potential for cross-learning between crops, as most constraints are common to many or all of them.

The project will also benefit from building on the legacy of single crop seed system investments being funded by the Gates Foundation.

PROSSIVA will target the five impact areas of CGIAR, including: nutrition, health and food security; poverty reduction, livelihoods and jobs; gender equality, youth and social inclusion; climate adaptation and mitigation; and environmental health and biodiversity. The impacts of PROSSIVA will result from conducting research and delivering innovations that will overcome seed system bottlenecks identified by stakeholders in the five African countries.
To promote scaling of innovations generated, PROSSIVA will proactively partner with private companies, African governments, international financial institutions, and intermediary organizations like the Technologies for African Agricultural Transformation (TAAT) funded by the African Development Bank and Agricultural Green Revolution for Africa (AGRA).

Close linkages with the Genetic Innovations Action Area of CGIAR will also ensure that farmers benefit from improved access to an ever-growing pipeline of seed of the very best varieties.
The project will ensure that the novel outputs generated have far-reaching impacts beyond the target countries and will make major contributions to transforming vegetatively propagated crop seed systems in Africa. IITA is the lead implementing center for the program.