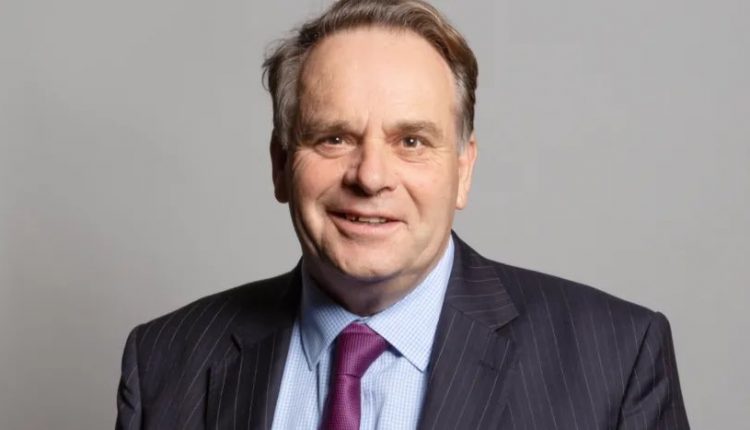 A British lawmaker accused of watching pornography on his mobile phone in the House of Commons chamber has been named as Neil Parish.

The Conservative MP has been suspended from the parliamentary party pending the outcome of an investigation by the Commons standards committee, Chief Whip Chris Heaton-Harris’s office said in an emailed statement.

Parish referred himself for investigation after speaking to Heaton-Harris on Friday, according to the statement. Parish didn’t immediately respond to a text message and an email seeking comment. Two calls to his parliamentary office number went to voice mail.

Parish has served as the Member of Parliament for Tiverton and Honiton in Devon, southwest England since May 2010. He’s served as chair of the House of Commons Environment, Food and Rural Affairs Committee since 2015. He’s married and has two children.

International Trade Secretary Anne-Marie Trevelyan said earlier on Friday that she was once “pinned up against a wall” by a male MP, warning that some colleagues drink too much and think they’re “God’s gift to women.”

She told LBC Radio she had witnessed and been a victim of misogyny “many times over.”

On Thursday, Attorney General Suella Braverman said on BBC Radio 4 there was a “small minority” of male MPs who “behave like animals and are bringing Parliament into disrepute.”

The renewed focus on misconduct within the Conservative Party is a fresh setback for Johnson, who became the first serving prime minister found to have broken the law when he was fined over lockdown rules. Local elections on May 5 could spark a fresh backlash from Tory MPs as they will be seen as a verdict on Johnson’s leadership.