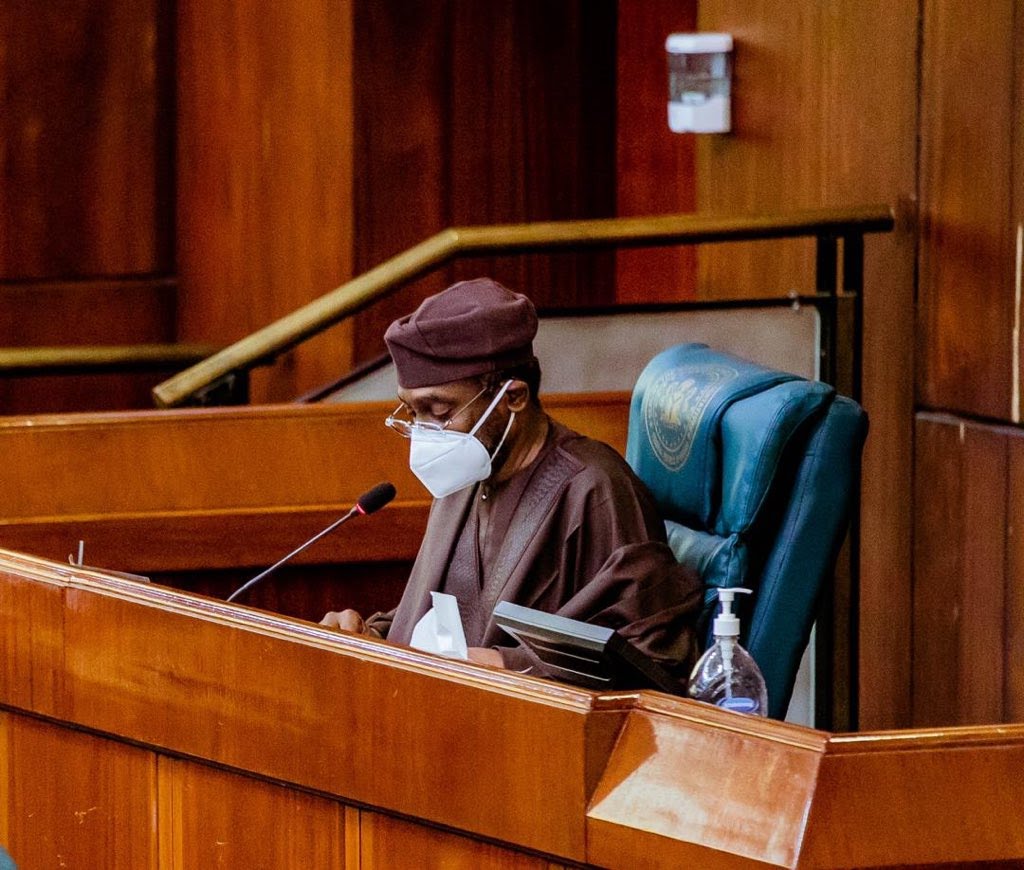 The Speaker of the House of Representatives, Femi Gbajabiamila, has given the minister of the Niger Delta Affairs, Godswill Akpabio, 48 hours to publish the full details of lawmakers in the 9th Assembly who got contracts from the Niger Delta Development Commision (NDDC).

The Speaker made the call while reacting to a point of order brought under matters of breach of his privileges by the minority leader, Ndudi Elumelu.

Mr Elumelu urged the house to invite Mr Akpabio to mention those who got contracts from the NDDC.

Mr Akpabio, on Monday, during the continuation of the investigative hearing held to probe the allegations of corruption in the NDDC alleged that contracts of the NDDC are given out to members of the National Assembly.

The revelation unsettled the hall briefly as the acting chairman of the committee, Thomas Ereyitomi, calmed some members who charged at the minister
Reacting to Mr Elumelu’s point of order, the speaker said it was unfortunate that journalists help him in amplifying “what we all know is untrue.”

“I’ve never once collected contracts from the NDDC and I know I can speak for many other members,” Mr Gbajabiamila said.
“I hereby call on the minister to within 24-48 hours to publish the names, contracts, date and unveil the companies of the 60 per cent projects that were given to the National Assembly.”

He said failure to do so would leave the house with no other option than to bring the full wrath of the law.

“The minister owes it to himself, commitee, Niger delta and the people of Nigeria to publish details of those who have been given contracts,” the speaker said.