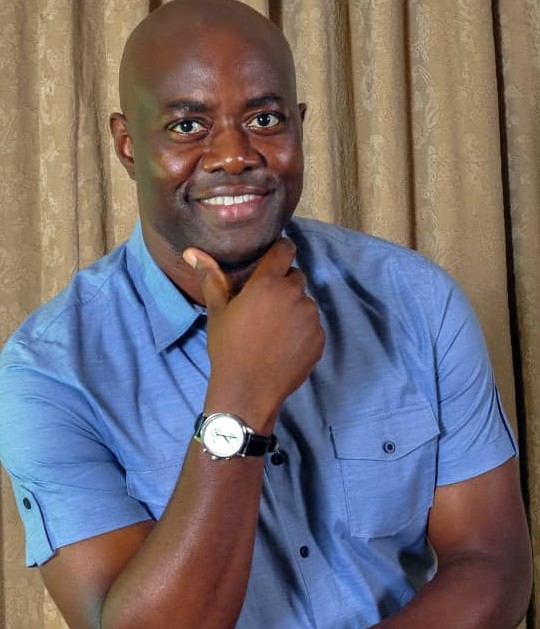 My Bill Boards Are Haunting You, Makinde Taunts Ajimobi

Amidst news making the rounds that the Chairman of Oyo state Signage and Advertisement Agency( OYSA),Pastor Yinka Adepoju has resigned his position due to undue  pressures from Gov Ajimobi, the PDP gubernatorial candidate Engr Seyi Makinde has expressed his disappointment at the desperate arm twisting tactics being employed by Gov Ajimobi to install his annointed as governor next month.

In a Statement issued from his campaign organization and signed by Prince Dotun Oyelade, the PDP candidate said that a thousand Constituted Authorities can never undermine the wish of the people as they are prepared and determined to make Seyi Makinde the next governor through legitimate  ballots on March 2.

According to the statement, reliable sources confirmed that the OYSA Chairman resigned because he refused to  illegally remove the billboards and posters of the opposition particularly Engr Seyi Makindes whose posters and billboards have been persistently defaced and bastardised  by the agents of the ruling party and government in power.

It would be recalled  that for several months now., the Seyi Makinde organization has been alleging that the spate of the destruction of its bill boards all over the state was at the instance of the state governor, an allegation that has now been confirmed by the resignation of the man who refused to do the hatchet job
Makinde assured the masses not to take the laws into their hands but to be patient and vote out the mess that we have on our hands in the next 48 days

Strike Continues As ASUU And FG Fails To Reach Agreement