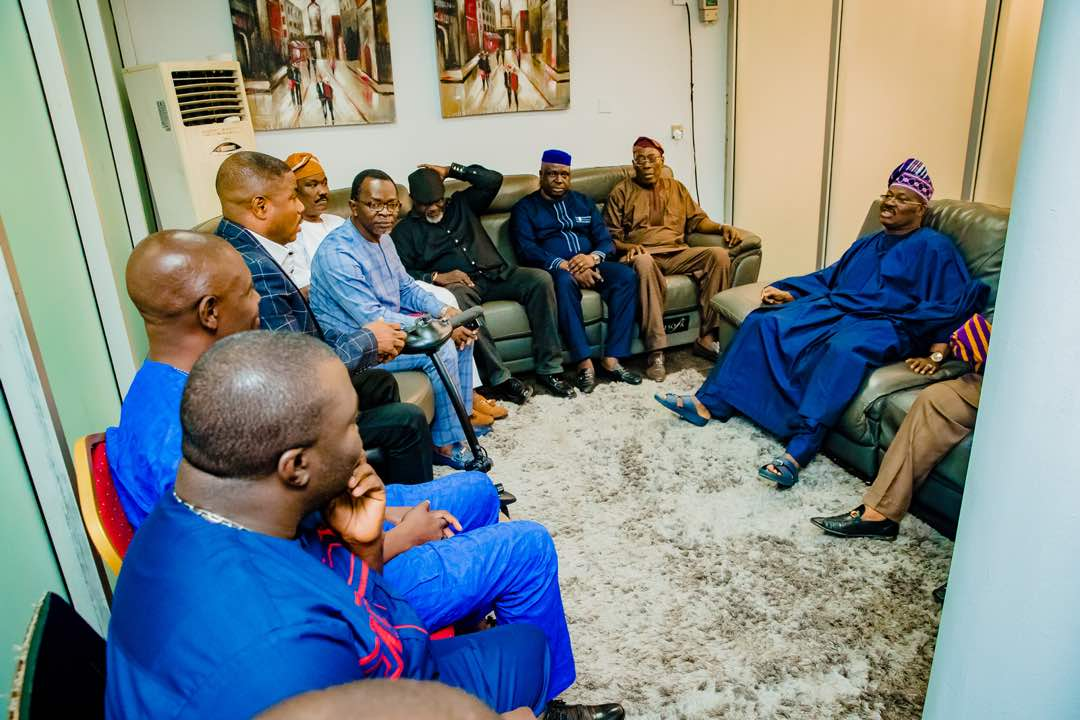 Senator Isiaka Ajimobi the governor, of Oyo state has expressed willingness to ensure financial compensation to Mr Yinka Ayefele, over the partial demolition of the music house, the terms of the recompense will be discussed at a later meeting between the governor and the proprietor of of the fresh fm.

This was part of the agreement reached Thursday, when the governor met with Mr Yinka Ayefele at the Agodi government house.
The peace meeting between the governor and Mr Ayefele became necessary following the public out cry that greeted the state government demolition of of the music house, where fresh FM is located.
The two-level peace meeting, Tribune Online gathered, was facilitated by a top governorship aspirant in the All Progressives Congress (APC), Mr Joseph Tegbe.

At the first level of the meeting, it was gathered the governor directed that a new building accommodating the additional parts of the building be approved for Ayefele immediately.

The ace gospel singer’s architect is to liaise with officials in the department of physical planning to work out the modalities and the approval, while the fence of the building would be moved back a few metres.

But the peaceful atmosphere that governed the first round of the meeting involving the governor gave way, as Ayefele and Arulogun were left to hold the second layer of the meeting.

Ayefele, a source said, was angered when the commissioner requested the management of Fresh F.M to be part of the “action plan” to redeem his image, that of the governor and the APC as part of the resolution of the matter.

An infuriated Ayefele was said to have rejected the request, saying Fresh F.M did not create the image problem and would not be part of its redemption.

Ayefele, said the source, wondered why the commissioner would be concerned about his image without considering the effect of the colossal loss to him and his staff.

He specifically accused Arulogun of goading the governor to carry out the demolition, instead of deploying his capacity to prevent demolition and the crisis that followed.

It was, however, unanimously agreed that hostilities and social media war between both the government and the radio station should end.