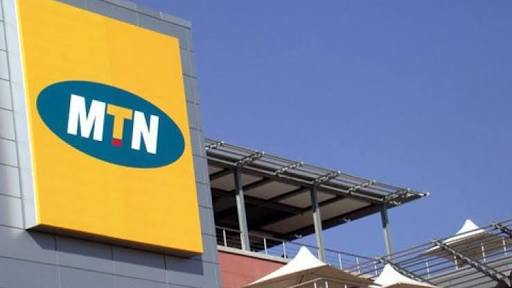 MTN Foundation invest over one billion Naira into communities

The MTN Foundation has invested numerous resources and energy into communities with the goal of building better relationships, and working together to build a brighter future for all, its director, Dennis Okoro, has stated.

According to a statement, the foundation explains the investment of over one billion naira in the lives of individuals across the country. “Since its inception in 2015, the MTN foundation has improved the quality of lives and created platforms for all to be educated irrespective of physical limitations. The MTN foundation is developing the greatest ability in everyone and ensuring that each person, irrespective of disabilities, gets the chance to fulfill their dreams. MTN, understanding the importance of educational support to every individual especially the physically impaired, birth the foundation in 2015 while in 2010 launched its scholarship scheme.”

The statement added: “Eight years after its inception, the MTN scholarship scheme has not only given to the visually impaired but to the society at large. It has awarded scholarships to 8,454 students – 737 of whom are blind. This year the foundation awarded 1,164 students across Nigeria, 96 of who are visually impaired. Throughout the month of September 2018, the ICT company hosted visually-impaired students to a daylong workshop in Abuja, Owerri and Lagos. The workshops focused majorly on how the visually impaired students who are also under the foundation’s annual academic excellence scholarship can make the most of the new and disruptive technologies that have changed human lives over the last decade.

“In 2016, Omotara Rasheed, a beneficiary of the MTN Foundation scholarship in 2011, became the first visually-impaired Nigerian to become a Mandela Washington Fellow, a height many saw as unattainable by a blind person.”

ASUU begins strike, as labour get set for tomorrow