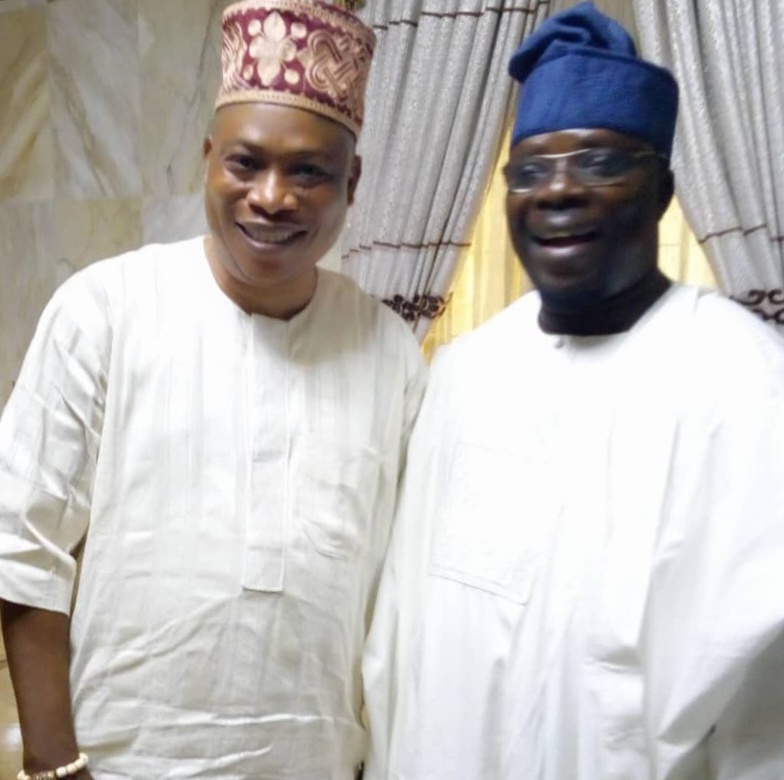 Mogaji Ademola Olasomi of Olasomi compound, Elekuro Ibadan, has celebrated Aare Musulumi of Yorubaland, Edo and Delta, Alhaji Daud Makanjuola, on the occasion of his birthday, describing him as a bridge builder.

Mogaji Olasomi, in a statement he personally signed and sent to Sunrisebulletin.com, the Ibadan oil and gas magnate explained that Aare Musulumi of Yorubaland has shown the will and commitment towards the development of Yorubaland by deploying his wealth of experience in human relations to promote a more united people in the south west region and Nigeria.

He said that evidence of his pragmatic leadership is evident in the robust interfaith relationship that now subsist between Muslim community and other religious bodies in the south west.

He prayed for long life in good health for the Aare Musulumi popularly called De-Damak who he described as a bridge builder, who has continually facilitated improved communications and deeper understandings in all interfaith related matters in Oyo state and the region.

Mogaji Olasomi, however called for improved synergy among all religious and ethnic groups in the state to work more harmoniously towards a better society devoid of any form of segregation, assuring that he and other Mogajis of Ibadanland will continue to work closely with the office of the Aare Musulumi of Yorubaland and other traditional institutions towards a better Ibadanland and Oyo state at large.