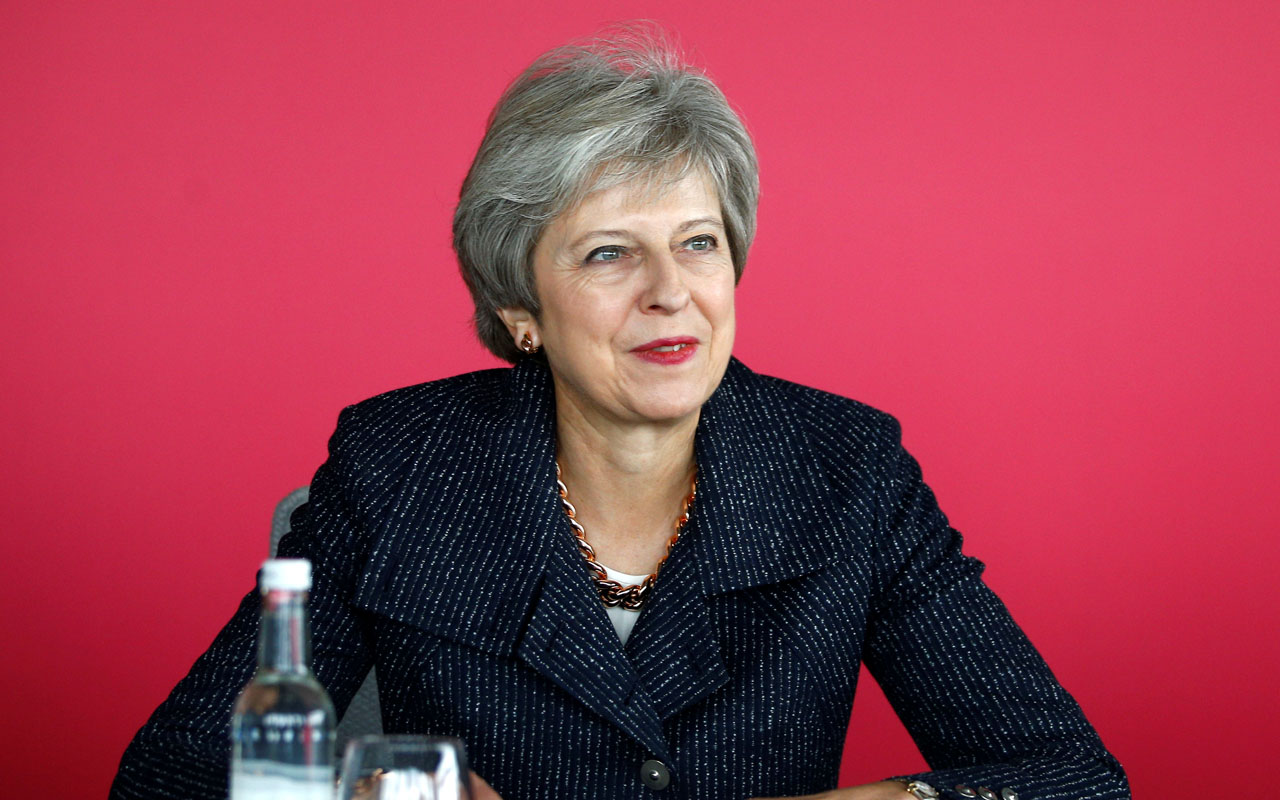 Several British ministers are threatening to quit over concessions Prime Minister Theresa May is preparing to make to the European Union on Brexit, UK newspapers said on Friday.
Reports of a growing government revolt emerged ahead of a high-stakes summit in Brussels next week aimed at nailing down the details of the two sides’ divorce terms.

They also come with threats by May’s Northern Irish allies to withdraw their support and force her to face a potential confidence motion that could lead to early elections.

British papers said at least two or three ministers could quit over May’s concessions on terms for keeping the Irish border open after Britain leaves the EU on March 29.

The Guardian said House of Commons leader Andrea Leadsom was also concerned about May’s reported plan to accept keeping Britain in the EU customs union for an indefinite period after it withdraws.

The customs union proposal was advanced by Brussels as a way of keeping the Irish border open if no definitive trade deal is reached.

Eurosceptics want a time limit for how long Britain will keep following the EU’s customs rules before it can strike out on its own and sign independent trade agreements with new partners.

Brussels wants a more long-term customs solution if talks fail — and reports said May told her Brexit “war cabinet” she was ready to accept the EU’s terms.

The revolt from May’s coalition allies from Northern Ireland’s small Democratic Unionist Party (DUP) revolved around a separate idea it feels would threaten the integrity of the UK.

The second part of the plan would see Northern Ireland stay in both the customs union and the EU single market.

This divergence with Britain would require some form of checks on goods travelling across the Irish Sea.

But the solution keeps the border open between EU member Ireland and Northern Ireland — something all sides want.

Zamfara APC will not have candidates in 2019 elections INEC insist