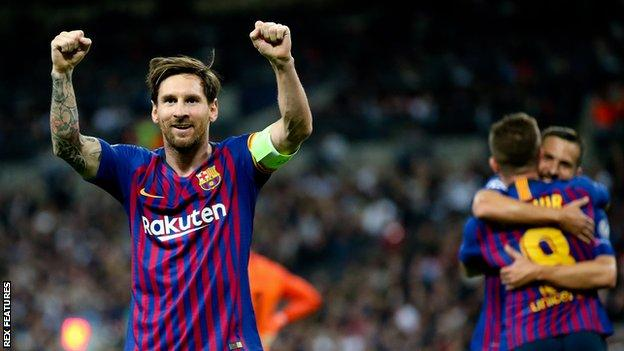 During an interview on Mexican television, Maradona accused his fellow compatriot Lionel Messi of not being a natural leader for Argentina and urged his country to stop treating the Barcelona icon as a ‘God’. Read previous report here.

Now Messi’s cousin Maxi Biancucchi has hit back by saying Maradona was ‘ignorant’ over his comments.

‘It’s sad to see how someone who boasts of being a leader can talk so badly about a player who’s currently the best we’ve got and will probably be so for a long time yet.

And he’s done it at a time when he should be helping to rebuild if he loves the national side as he says he does.’