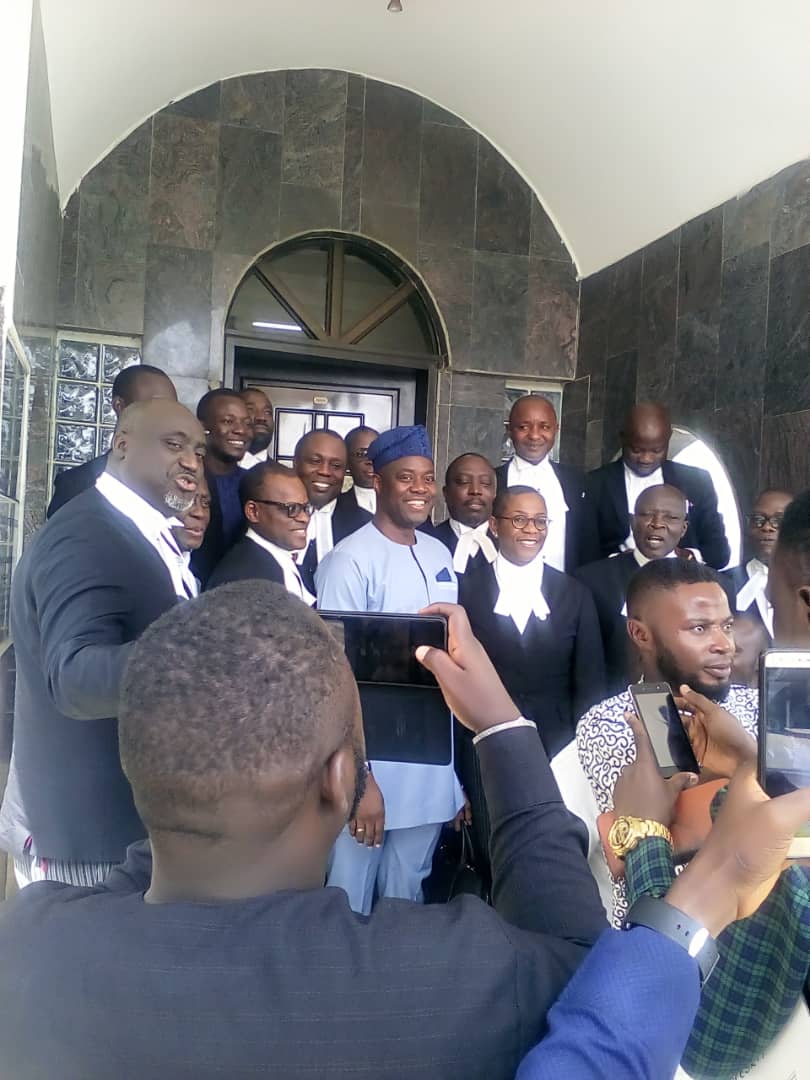 The judgment of the Apex court on Wednesday, affirming the victory of Governor Seyi Makinde as the winner of the State 2019 gubernatorial election has been described as ‘victory for the people of Oyo by the State Chairman of the People’s Democratic Party (PDP), Alh. Kunmi Mustapha.

Makinde’s rival, Bayo Adelabu of the All Progressives Congress (APC) has appealed the ruling of the Tribunal which had earlier affirmed Makinde as the winner of the poll and followed up to the Supreme court, which led to the affirmation of the Tribunal’s position on the outcome of the election.

Mustapha said the confirmation of Makinde’s victory is a reflection of the wishes of all Oyo indigenes and residents, adding that the state is about to witness unprecedented developmental projects that would positively affect the growth of all.

“We are grateful to God Almighty and the people of Oyo State and those lovers of Makinde all over the world for being there for us, it is a reflection of the age-long belief that the wish of the people is the wish of God.

“The governor has shown from the outset of the administration that ours is a welfarist government, projects that will always bring progress to our State and add value to people’s lives.”

Alhaji Mustapha who addressed journalists at the 8th Day Fidau prayer for the Chairman, PDP Iseyin local government, Hon. Sulaimon Akodudu described the deceased as dedicated to the success of the party, urging party supporters to always keep faith with the incumbent government.

Also, in the same vein, the party state publicity secretary, Engr. Akeem Olatunji stated that APC members and its leadership should not feel or act like bad losers adding that the present administration is an all inclusive government and would welcome them in joining hands with government to move the state out of the woods the last administration plunged it into.