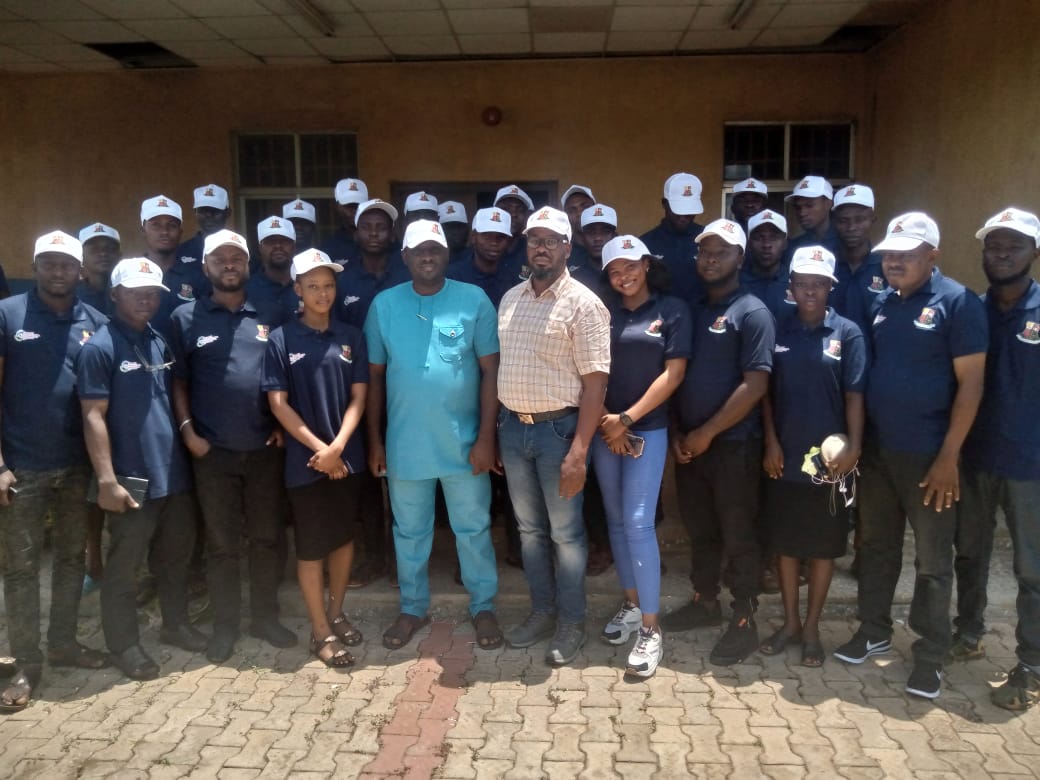 The Special Assistant on Energy and Natural Resources to Oyo state Governor, Saka Moshood Olawale has lauded Seyi Makinde for giving approval to train unemployed youths on Renewable Energy (Solar power generation and distribution) which he said has created employment for no fewer than 58 participants in the Light-up Oyo Project.

Speaking with Sunrisebulletin shortly after visiting the participants who were invited for job interview in Ibadan on Wednesday 8th Sept. Mr Moshood said Governor Seyi Makinde is gradually creating a 21st century society in Oyo state where people can freely aspire to rise to the peak of their dreams using technological innovations to create diverse opportunities. 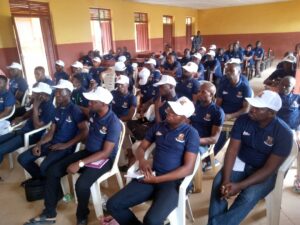 Sunrisebulletin recalls that Oyo state government through the office of the Special Assistant on Energy and Natural Resources in May embarked on a Special Training of no fewer than 200 participants drawn from all 33 Local Government and 35 Local Council Development Authorities (LCDAs).

The participants who were subjected to intense minimum of six days of theory and practical training on Solar power generation and distribution were selected on the basis of three persons per council area.

Mr. Moshood noted that the Renewable Energy training 2021 was part of Governor Makinde’s commitment to secure an off national grid power source which will ensure that Oyo state gets alternative source of power generation for household consumption as well as power up micro, small and medium scale enterprises to drive its economy especially local industries.

The governor’s aide maintained that the participants have been well trained on basic skills and technical know-how of generating solar power and distribution adding that participants were given start up tools which enable them leverage for immediate start-ups.

“I was at the interview venue yesterday to inspect participants in the recently concluded Oyo State Renewable Energy Training across the five zones in the state and see to how well they are doing and I must admit I am impressed and feel proud of my Governor for his investment on human capital development.

“The Light-up Oyo Project management followed our progress during the training and were impressed with our success in the end and have expressed willingness to employ some of our trainees upon completion of the training.

“That is why I went to the interview venue to see for myself and I must tell you for a fact that in few years from now this government under the leadership of Governor Makinde would have successfully produced young millionaires right here in Oyo state.” Mr Moshood said.

He however, assured that the state government through his office will continue to monitor progress of other graduands who are also seeking field experience in order to help them facilitate other opportunities for them to practice.