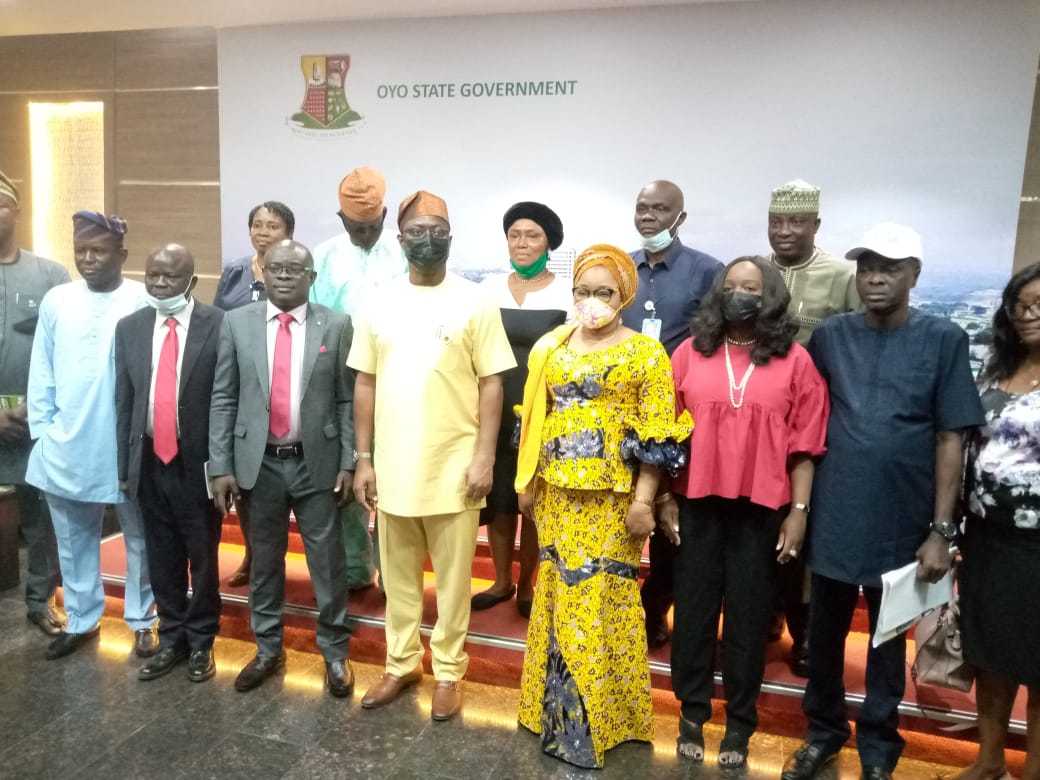 Makinde made the appeal while playing host to Oyo REC, Barrister Mutiu Agboke and his management team who paid the Governor an advocacy visit on Tuesday Sept. 1 at the Governor’s Office, Agodi Secretariat, Ibadan.

Speaking on the disposition of Oyo state residents towards voters registration as earlier stated by the REC, Makinde acknowledged that there’s still a lot to be done and assured that the state government will continue to partner with INEC with a view to improving on the ongoing voters registration exercise as well as deepen democratic process in Nigeria.

The Governor added that the state government has already human and material resources towards sensitization and mobilization of residents for the ongoing INEC Continuous Voters (CRV) registration assuring that more will be done in the coming week in that regard.