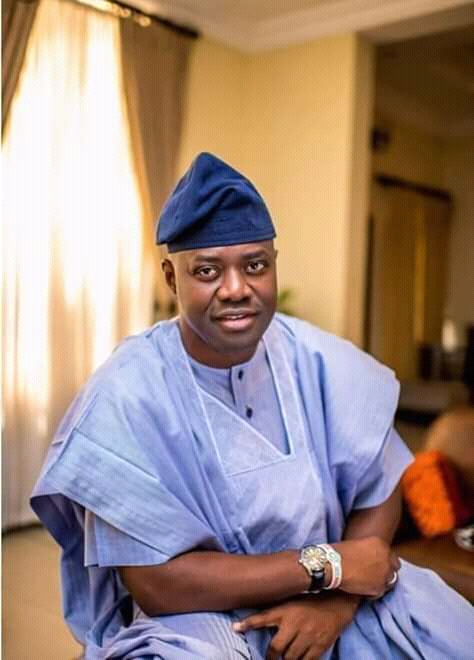 Oyo state governor elect, Engr Seyi Makinde has said that his recent comments on the scale and manner of  fresh contracts being hastily awarded by the state government at the twilight of the administration was borne out of concern for the financial health of the state rather than an attack on the person of Governor Ajimobi.

In a statement issued on his behalf by Prince Dotun Oyelade, the Governor elect said he accords Ajimobi due respect not only as Governor but as his senior.

But governance being a serious business, the statement said, Makinde cannot look on while direct instructions are given to local government councils to spend all monies in their care including Stabilisation Accounts which are traditionally reserved for emergencies and natural disasters even when there are no cases of emergency anywhere in the state.

The statement said that there are documents that showed the list of roads which government has released/or planning to release almost N40 billion but which cannot even take off before May 29.