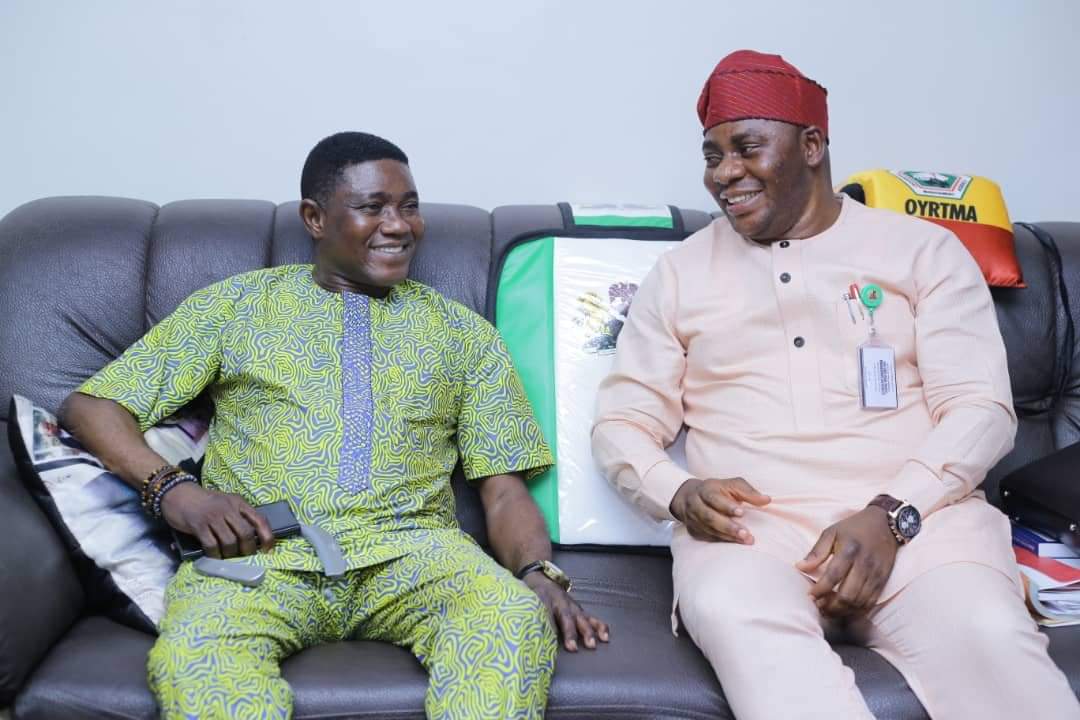 The executive governor of Oyo, Engr Seyi Makinde through the Oyo state local government service commission, under the chairmanship of Honorable Remi Ayodele, has commenced the disbursement of 1.4bn earmarked by the state government to offset the inherited backlog of retired local government staffs and primary school teachers entitlements across the 33 local government areas in the state as cheques were presented to no fewer than 700 (seven hundred) beneficiaries drawn across all the local governments in Oyo state as a flag off to what has been declared by the commission’s chairman, as a quarterly exercise.

The executive chairman of the commission Hon. Remi Ayodele who also doubles as the chairman Oyo state local government service pension board, while addressing beneficiaries of the state government gesture today in Ibadan at the flag off event which held at the conference room of the commission stated that it was sheer wickedness for any responsible government to deliberately deny retired workers of their rightful benefits after meritorious career in the civil service. 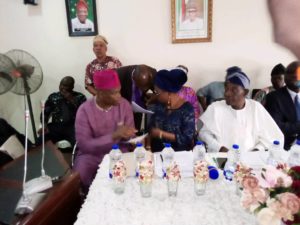 He added that governor Mankind’s interest in the welfare of retirees in the state is unwavering which was why he gave a directive to the effect that gratuities and death benefits should henceforth be paid on a regular basis noting that the government’s commitment towards improving the quality of life of its workforce in the state is a top priority.

The former executive chairman of Ibadan North west local government said it was important to place it on record that it was the first time in the history of pension administration in the state that the governor has rolled out such huge amount of money twice in less than one year to offset huge backlog of retirees entitlements.

The chairman, Oyo state chapter of National Union Of Pensioners (NUP), comrade Segun Abatan in his remark stated that retired workers have never had it this rosy in the state and prayed that the blood of all the deceased retirees call for vengeance from their tormentor. He specifically praised governor Makinde for consistently meeting its financial obligations to its workforce as well as retirees adding that the eight years of the last administration under former governor Abiola Ajimobi who had accesses to more funds as a governor than all other governors in the history of Oyo state was the most turbulent for all workers and retirees.

Mr. Abatan warned anyone from part of the country making any move to truncate the bliss of ease that currently pervades the state to have a rethink.

The representative of the chairman, Oyo state chapter of National Union of Local Government Employees (NULGE), Comrade Chuks Nwankwo in his remark maintained that governor Makinde is an answer to the special prayers of Oyo state workers citing a bible reference that says “When the righteous is on the throne, the people rejoice,” he enjoined the governor not to derail from the path he is toeing.

Some beneficiaries who spoke with press men thanked the governor for fulfilling his campaign promises to the workers and retirees, they however vowed to continue to support governor Makinde against all forms of distractions aimed at destabilizing the present administration.