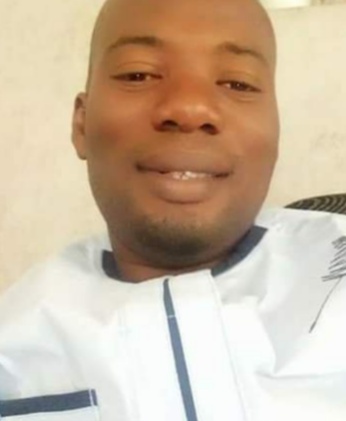 Comrade Wahab Daud, also known as “Prof T ” was among the list of 68 secretaries of caretaker committee of local governments areas (LGAs) and local council development areas (LCDAs) in Oyo State, whose names were reeled out in Thursday’s plenary of the state house of Assembly.

The news of the appointment of Comrade Wahab Daud, has thrown the entire students in Oyo town into wild jubilation as they’re confident that with his level of relationship with community, experience in the field of struggle, vast exposure and proven administrative prowess –he’s eminently capable of managing the affairs of Oyo SouthWest local council development areas.