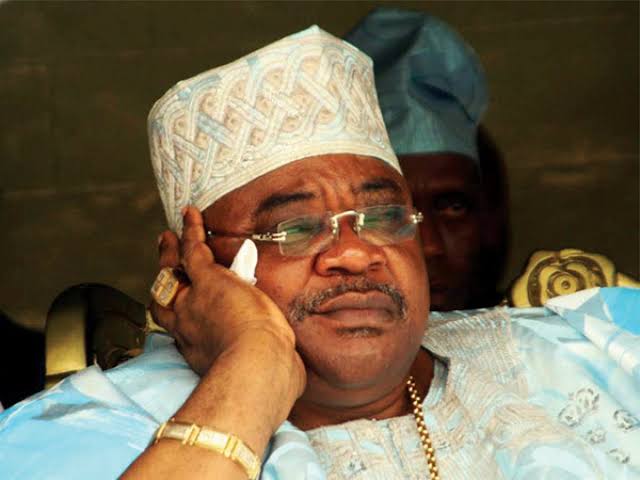 It made quite an interesting reading the statement credited to former Governor Adebayo Alao-Akala in the dailies regarding the Supreme Court Judgement which ordered the Oyo State Government to pay the accumulated arrears and salaries of the sacked Local Government Chairmen installed via a fluke and controversial election at the tail end of the immediate past administration in the State.

In a case instituted by the Association of Local Governments of Nigeria (ALGON) the Supreme Court in upholding an earlier appeal Court Judgement Stated that the Seyi Makinde administration erred in sacking the Council Bosses, whose tenure in any case would have ended by now had they been allowed to continue in Office.

Now, former Governor Alao-Akala in an interview with the Media has told Governor Seyi Makinde not to throw up what he called another round of legal gymnastics ( His Words) by going ahead to conduct Local Government elections which according to the former Governor should be postponed to avert the sin of one-sidedness.

But this exactly was what Alao Akala did in 2009 when he defied all entreaties including litigation and went ahead to conduct a local government election in which only his political party participated.

Not only that, he quickly swore in all the Chairmen early Monday morning, barely 48 hours after the one sided poll.

In the particular case on hand, Governor Alao-Akala seems not to take cognizance of the fact that the Supreme Court Judgement did not reinstate the sacked Local Government Chairmen, neither did it say the Local Government Elections scheduled by OYSIEC to hold on May 22 should no longer hold.

In fact, the judgement is a clear indication that the elections can hold as scheduled, and former Governor Alao-Akala shouldn’t blame Governor Seyi Makinde for the hitherto recalcitrant attitude of his Political Party, the APC to shun participation in the coming polls, based on the assumption that the Supreme Court would reinstate the sacked Chairmen.

The former Governor must also understand that OYSIEC cannot be accused of any wrongdoing, having in the last four months reached out extensively to all Political Parties and stakeholders including the APC on the need to participate fully in the electoral process and prepare adequately for the coming elections.

The APC which no doubt had the flawed assumption regarding expectations of the outcome of it’s oddessey to the Supreme Court, chose to ignore and dismiss the entreatriea by the OYSIEC Boss, Aare Isiaka Olagunju.

Former Governor Alao-Akala now trying to buy time for his Party by asking that the elections be postponed at the eleventh hour is certainly not a tenable request.

The APC should simply make the best use of the remaining time at its disposal to prepare for the Poll, which OYSIEC has consistently assured would be free, fair and credible rather than trying to identify imaginary ‘LEGAL GYMNASTICS’ where there are none.

Now to yet another moral question, it may be necessary to remind former Governor Alao-Akala who ruled the State from 2007 to 2011 that he also on assumption of Office, sacked the Local Government Chairmen elected under the administration of his Predecessor, Senator Rashidi Ladoja, even despite the fact that he belonged to the same party with Senator Ladoja and the elected Chairmen at the time!

So, former Governor Alao-Akala certainly has no moral right to now pontificate on the merits, demerits or appropriateness of Governor Seyi Makinde’s action in also sacking Local Chairmen who were elected in the most controversial circumstances.