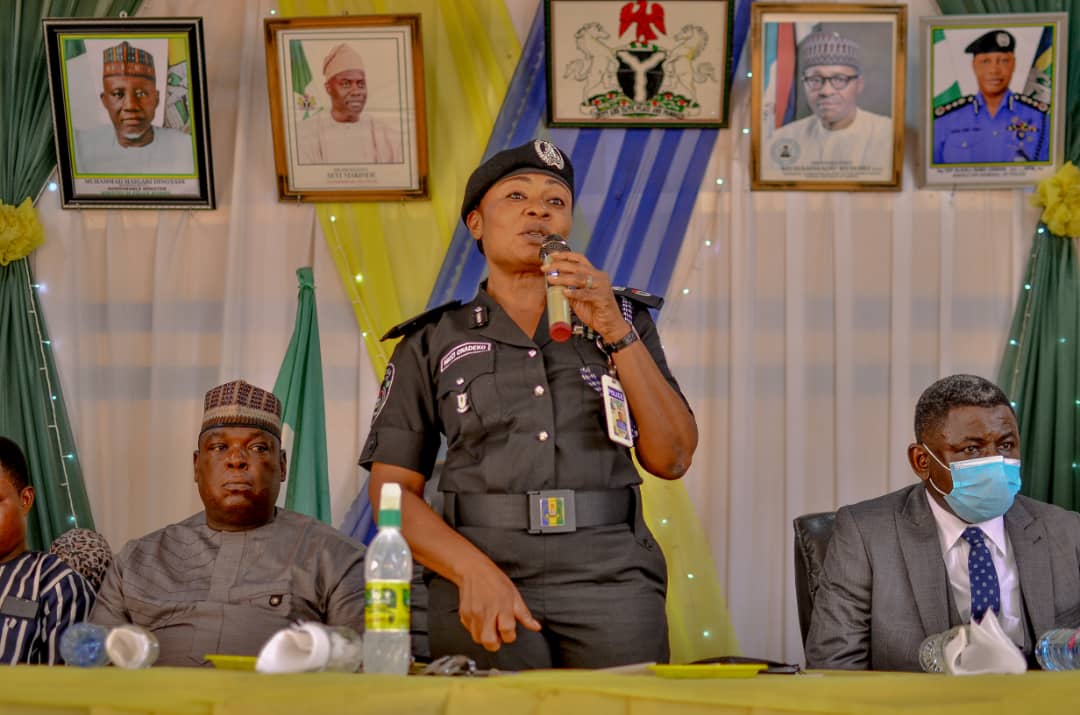 The Oyo State Police Public Relation Officer (PPRO) made this disclosure in a press statement made available to sunrisebulletin on Monday 10th of May, 2021.

Sunrisebulletin gathered that there have been several calls by party leaders from the Oyo State chapter of the All Progressives Congress (APC) to postpone the slated May 22 local government election following the Supreme Court Judgement of May 7. 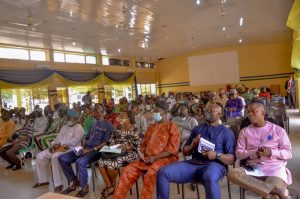 The embattled local government Chairmen under the umbrella of Association of Local Government of Nigeria, ALGON, on May 7 after series of legal face off between the body and the Oyo state government, got a judgement which ordered the state government to pay the embattled chairmen compensations in form of their salaries and allowances.

Furtherance to the Supreme Court Judgement, calls have been made to both the Oyo State government and OYSIEC by leaders of the APC in the state for the postponement of the election billed for May 22.

OYSIEC in a swift reaction to the postponement call maintained that such move would be unfair to other participants following their level of preparations for the election, insisting that the election will go on as planned. 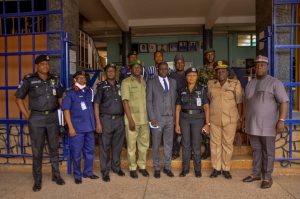 However, according to the police statement of May 10th, the state police command as part of its statury duty to provide adequate security for lives and properties in the state has entered into a collaboration which is to sensitize and legally bind critical actors especially aspirants and their parties supporters towards peaceful conducts throughout the election day.

“The Oyo State Police Command in Conjunction with the Management of Oyo State Independent Electoral Commission (OYSIEC), today Monday 10th May, 2021, played host to principal Political Actors and critical Stakeholders in the State in readiness for the 22nd May 2021 Local Government Elections.

“The collaboration was to sensitize and legally bind principal actors, especially aspirants and their party supporters towards the conduct of a Hitch-free voting exercise.” The statement stated

The Chairman, Oyo State Independent Electoral Commission (OYSIEC), Aare Isiaka Abiola Olagunju (SAN), in his remarks commended the healthy relationships between the Political parties and acknowledged the maximum level of cooperation enjoyed by the agency from the law enforcement fold championed by the Police.

He further assured all stakeholders of a free and fair election while enjoining them not to unnecessarily heat up the polity before, during and after the elections.

In addition, the collaboration has birthed a platform which is created as a forum for gainful interaction, sharing of ideas and useful suggestions amongst; law enforcement agencies, the state electoral agency and political stakeholders present.

The Commissioner of Police, CP Ngozi Onadeko, however, reiterated the Command’s commitment towards ensuring a free and fair election devoid of breaches and violations.

She warned all parties involved to shun violence as security operatives have been instructed to apprehend any erring individual, groups or group of individuals according to the dictates of all relevant laws in the State and indeed the Federation.

“I wish to appeal to members of the public not to relent in providing timely and credible information that would help the process before, during and after the elections,” CP Onadeko said.

COVID-19: FG Reintroduces Restriction Protocols And Guidelines Across The Nation