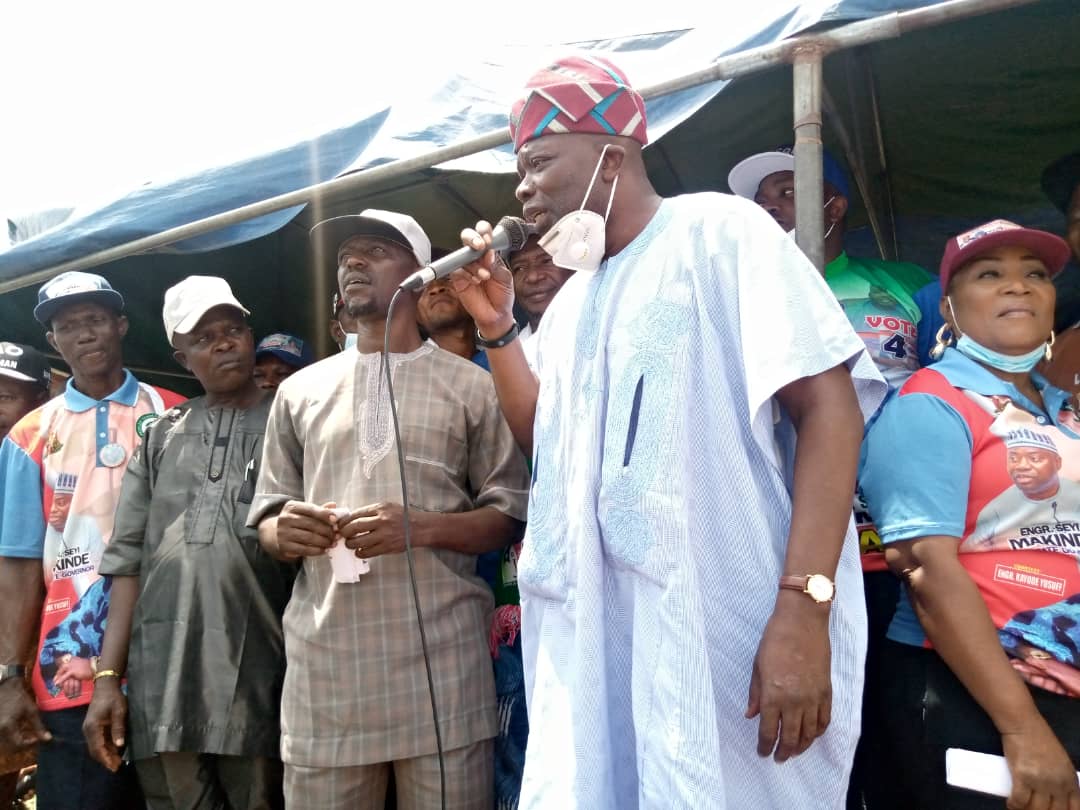 The State Publicity Secretary of the ruling party in Oyo state, Engr Akeem Olatunji who made this known exclusively to sunrisebulletin on Wednesday 5th of May during a phone press conversation said Governor Seyi Makinde was personally on ground on the campaign train. 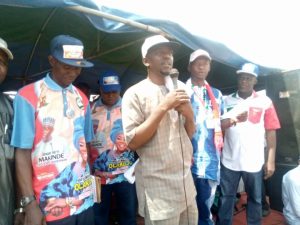 Speaking earlier, the Chief of Staff to the Governor, Chief Bisi Ilaka, in his speech advised the Chairmanship and Councillorship Candidates to approach the forthcoming local government elections with all seriousness by campaigning vigorously throughout the nooks and crannies of their respective local councils and wards.

In a separate remark, the Chairman of PDP in Oyo State, Alhaji Kunmi Mustapha, and the State Secretary of the party, Alh Wasiu Adeleke, reiterated that party candidates and members must eschew any form of conduct or behavior that may lead to violence and thuggery stressing that PDP belongs to the people.

He also stressed the need to treat the electorates as Kings and queens as obtainable in business world where customers are regarded as kings.

Meanwhile, Sunrisebulletin earlier reported that Oyo state chapter of PDP has stepped up its campaign in a bid to ensure victory across all local governments and wards in the state ahead of the May 22 Local Government Elections.

Engr Olatunji maintained that the party is not resting on its oasis as the party is vigorously stepping up its campaign to ensure all round victory for the party in the coming elections.

“Everytime we tell opposition parties in Oyo state that they have gone into extinction as a result of total rejection by the people, they think it is a mere political talk.

“The reception and supports PDP has continued to enjoy everywhere we go is an attestation that the people do not essentially want to see any opposition again because they are daily enjoying PDP government under the leadership of Governor Seyi Makinde.

“We are confident of massive victory at the coming council elections that’s why we are touring every nooks and crannies of the state to campaign for our candidates and we will again resend opposition parties to where they belong.”