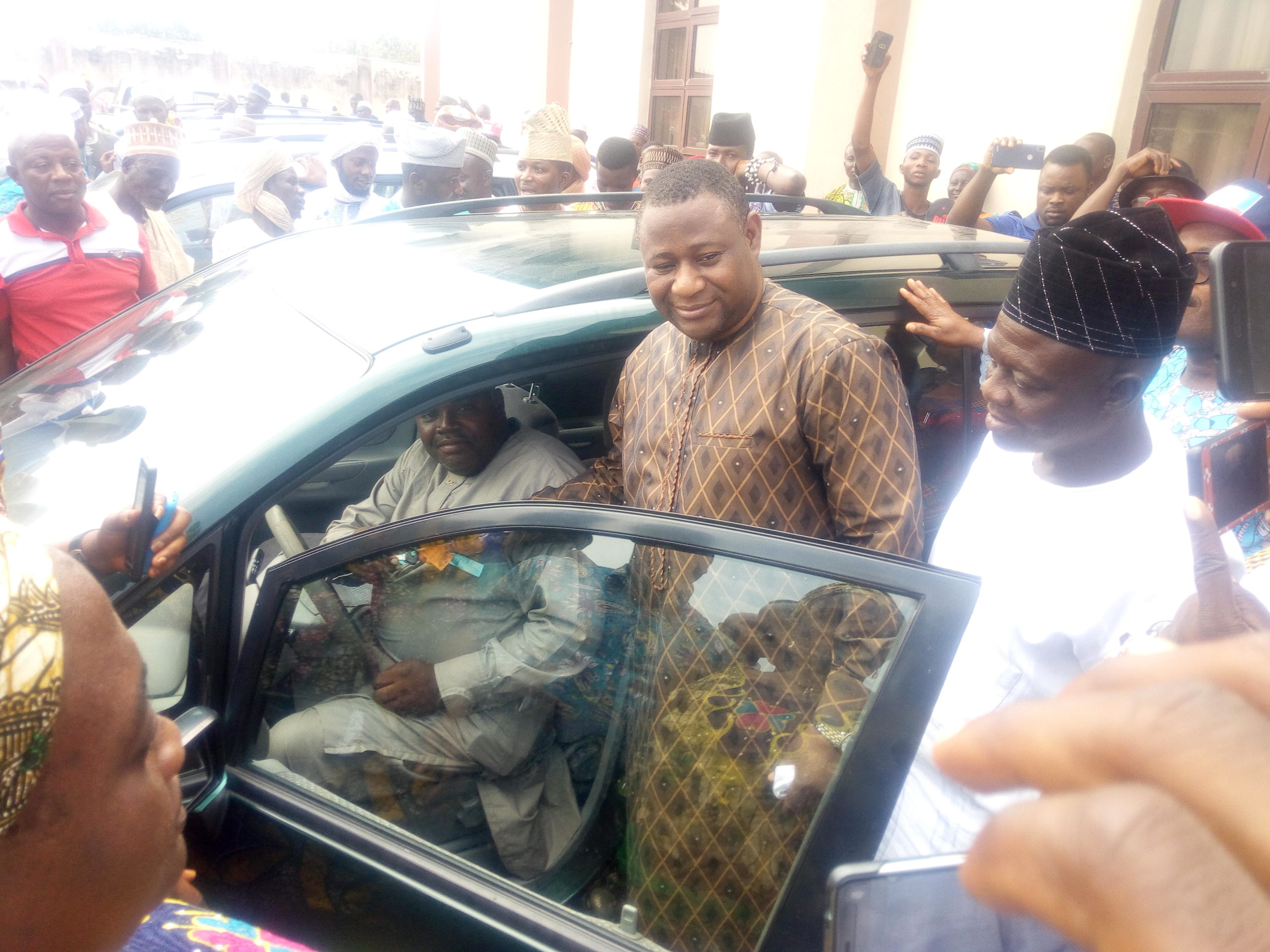 Religious leaders have been urged to always play advisory role for politicians and enlightening their congregations on the need for their involvement in pre and post election activities.

This was the position of Sheik Abdulquassim Olaosebikan and Prophet Morakinyo Oyatumo who where guest lecturers at a day workshop organized by Hon Segun Dokun Odebunmi. a federal lawmaker representing Suuruilere/ Ogo Oluwa federal constituency.

The event which was climaxed with presentation of four cars to muslim and christian communities in the constituency was attended by religion leaders, party chieftains and and stakeholders in the community.

Sheik Olaosebikan in his brief lecture emphasized on the need for religion leaders to enlighten their congregations on the need to be involved in politics for positive development of the society.

He said further that “it is our duty to caution them against anything that is not of God in politics, we need politics to develop out society and one of the way through which we can achieved a sane society is through politics.’

The islamic scholar however frowned at vote buying and selling during election and call for cautions against the trending style which he said is dangerous for our Democracy.

Also Prophet Morakinyo Oyatumo , of Goodness Evangelical Ministry in his lecture said religion leaders should not see politicians as financial venture. ” Both leaders and followers should not be begging for money from politicians and allow them to do what they are suppose to do for people.”

Speaking on the impart of the lecture, Hon Odebunmi said ” the rationale behind the programme is to sensitize the people on their role before and after election so as to avoid conflict

” My constituency has been peaceful but we need to engage people to sustain the existing peaceful atmosphere we have been enjoin”.

Speaking on the need for continuity in 2019, in Oyo state, Odebumi who is the chairman House of Representatives Committee on Information, National Orientation, Ethics and Value said continuity will help to sustain and building on the achievements of the present administration and urge people to vote for APC government for a better Nigeria

Some of the beneficiaries commended the lawmaker for the gesture ” This is not the first time we are getting something from Odebunmi, he is a man of peace , he doesn’t discriminate against anybody and he loves his people”.

The People of Oyo state will vote massively for me: seyi makinde