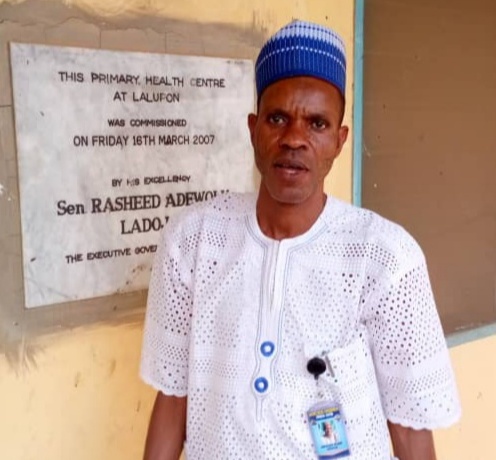 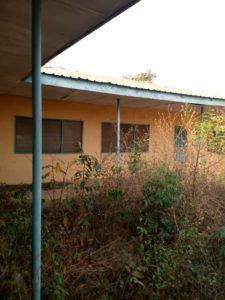 The chairman who could not contain his joy while addressing Sunrise Bulletin on Wednesday at Lalupon area of Lagelu local government, Ibadan, noted that his political career was already relegated to the background despite been a former counsellor and a supervisory counsellor respectively but AKT’s exceptional leadership has resuscitated his political career to relevance. 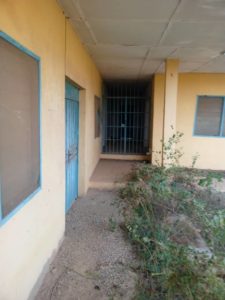 Legal as he is fondly called stated that governor Makinde is like a tree planted by the river which keeps growing in strength in the face of all kinds of weather adding that the governor has a perfectly clear blueprint for everyone to work with which has made it easier for council chairmen to adapt to the local government administration.

Hon Abdullahi decried the absence of any government hospital in Lalupon/Ejioku environ as an ancient town that according to him is fast growing into a mini city with the daily increasing commercial activities in the town.

He however expressed satisfaction with the move of Hon. Akintunde who doubles as the chairman house committee on commerce and cooperatives, to draw the state government attention to the state of healthcare in Lagelu LG stressing that he would rely heavily on the lawmaker’s continuous guidance to achieve the desired results. 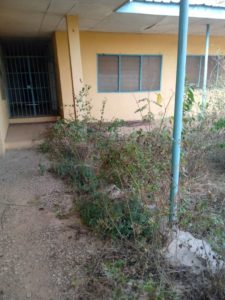 Hon Abdullahi said that the local government used to have a garri production factory that has gone moribund as well as a standard hospital with at least 20 rooms that has also been abandoned for the past 10years leaving the facility as a habitat for all kinds of reptiles.

He said that he would seek collaborations and partnership with both local and international bodies, critical stakeholders, as well as the real farmers in order to leverage on the state government agricultural revolution that is already attracting international investors to Oyo state and would ensure the construction of a large central market with modern facilities that would bring about an immediate improvement in its internally generated revenue (IGR).

Hon. Abdullahi added that he has already embarked on series of on the spot assessment of public schools and state of roads connecting various communities and towns with each other in a bid to consolidate on the free and quality education policy of the state government and to leverage on its agricultural revolution plan.

He however assured that unemployed youths will be productively engaged through a micro small medium entrepreneurial training programs which will guarantee self reliance and financial independence.