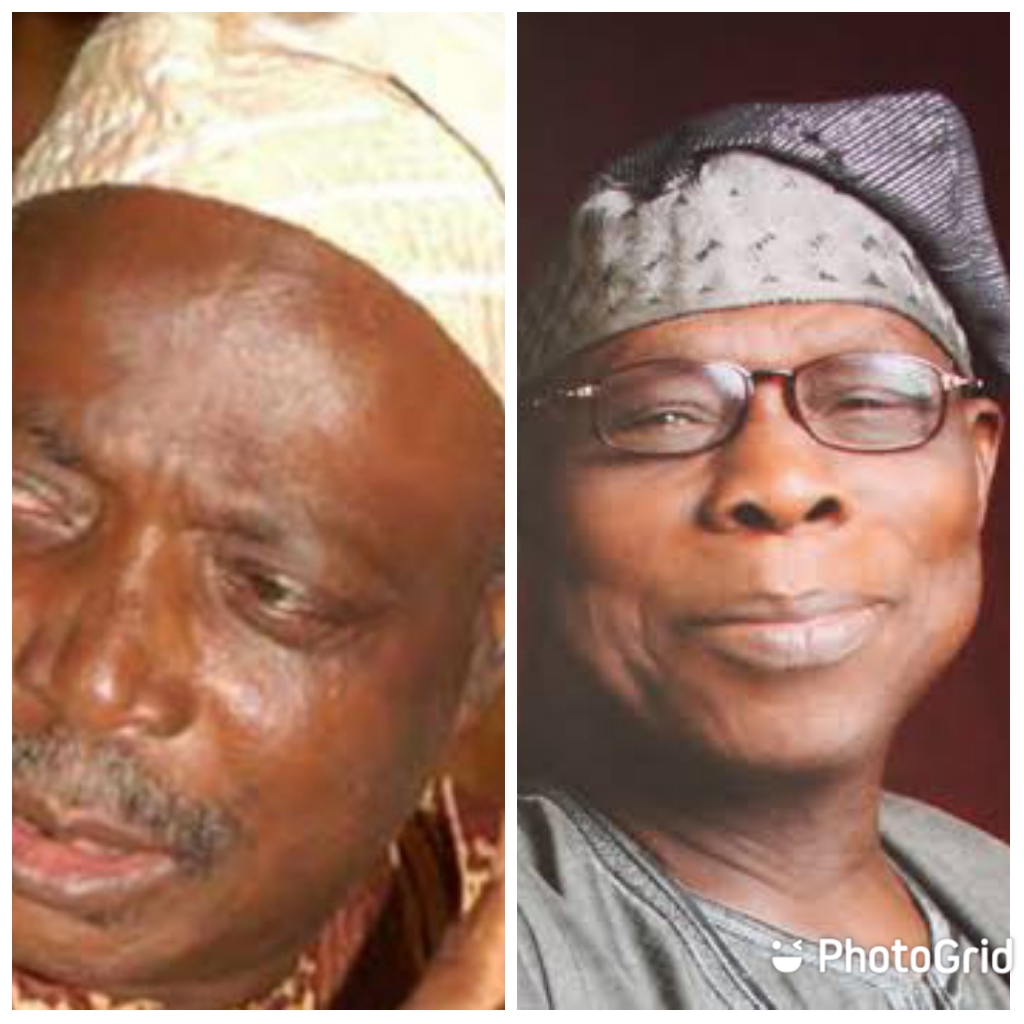 Former President Olusegun Obasanjo has been described as a serial liar over his Thursday’s comments on the impeachment of former Oyo State Governor, Senator Rashidi Ladoja in 2005.

Describing the retired Army General as being economical with the truth, Ladoja’s Media aide, Alhaji Bashir Lanre Latinwo in a statement made available to sunrisebulletin.com was quoted as saying that Ladoja noted with dismay that Obasanjo could slope to an unprecedented level of a fabricator by telling lies against the Ibadan High Chief.

Equally, Latinwo stated that Obasanjo’s assertion while speaking as Chairman at the launch of Chief Christopher Alao-Akala’s book was an absolute disregard for truth when the former President said among others, that Senator Ladoja paid dearly for not accommodating late political leader Chief Lamidi Adedibu and Alhaji Yekini Adeojo.

Recalling that the impeachment of his boss was a kangaroo arrangement by Obasanjo and his stooge, Latinwo chastised the former President for arguing that it was his (Obasanjo) failed third term programme that caused the unsuccessful impeachment.

‘’The former President had forgotten that the nation’s Apex Court had ruled that ‘there was no impeachment’.
‘’Obasanjo can be forgiven because he is an old man who may not recollect the past accurately, anymore, if not why should he say that Ladoja became Governor in 2003 through the grace of God, Baba Adedibu and Alhaji Adeojo when the later also attempted to become Governor.

‘’Did Obasanjo forget that Adeojo contested the Peoples’ Democratic Party (PDP) primary election which was held on 24th December, 2002 at the Liberty Stadium, Ibadan?
‘’Chief Obasanjo, in trying to rewrite history has forgotten that he told Baba Emmanuel Alayande in Ibadan on his birthday in December, 2005 that Senator Ladoja should resign his position as Governor, otherwise he would be impeached?
‘’And, through to his boasts, the illegal act was carried out few days later, but thank God the impropriety was quashed by the Court of highest jurisdiction.

‘’Let Chief Obasanjo be told, point blank, that no amount of damage control employed, his past is closely hunting him.
‘’Ladoja therefore has no regret; he came to serve and he did just that to the best of his ability the result of which is the love his people have for him, till-date,’’ the spokesman emphasized.

Makinde Wants Party Members Who Are Yet To Benefit From Govt To Stay Calm, Says There’s Still Time