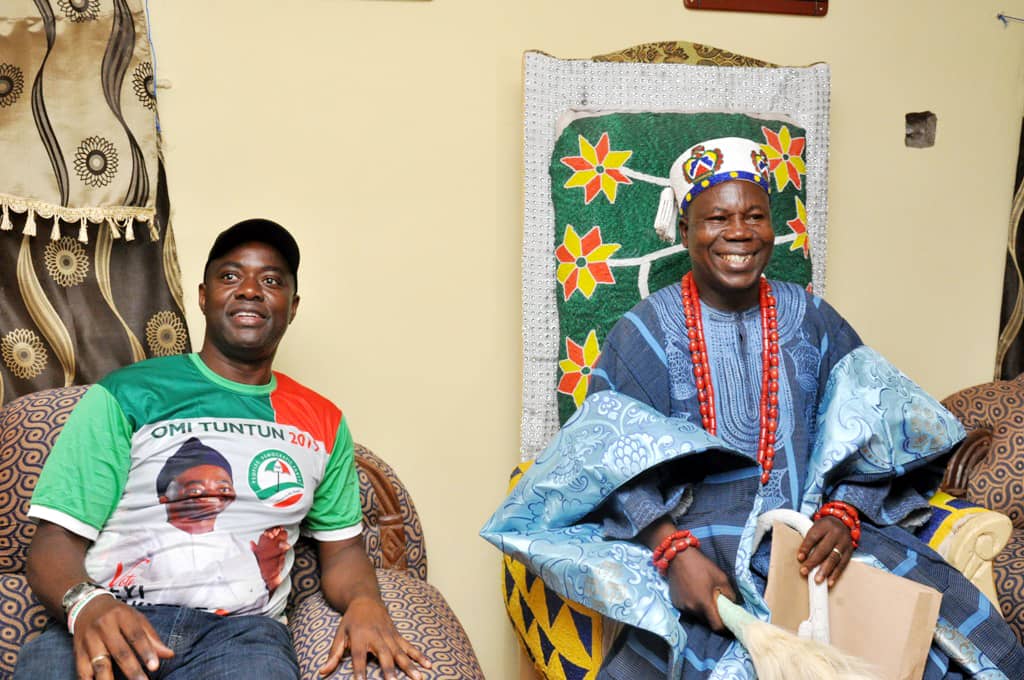 The Deputy governorship Candidate of the Peoples Democratic Party in Oyo state Engr. Raufu Aderemi Olaniyan has described the High court Jugedment vindicating the former governor of Oyo state, Senator Rashidi Ladoja on  allegation of fraud as the triumph of truth over falsehood.

This was contained in a statement signed by his media officer  Omolere Omoetan and made available to newsmen in Ibadan today.

Olaniyan noted further that the judgement did not only exonerate Senator Ladoja, but all those who worked with him in the glorious years of the state between between 2003-2007.

Olaniyan who was the Pioneer general manager of Oyo State Road Maintenance Agency (OYSROMA) when Senator Ladoja was governor of  the state noted that he had no doubt whatsoever that the Ibadan high chief will come out unscathed from the charges proffered against him, stressing that he has related with him closely and found him to be of impeccable character, and this attribute the high court judgement  attested to.

Olaniyan therefore congratulated Senator Ladoja for the verdict which he said  further cemented his place in history has a  true elder statesman not only in Oyo state, but Nigeria.

The Igboho born politician hoped that Senator Ladoja will work closely  with  the PDP governorship candidate Engr. Seyi Makinde, who is poised to consolidate on his achievement as a former  PDP governor.

Workers Welfare Will Take Precedence Over That Of Political Office holders: Seyi Makinde

Wale Ojo Lanre Host Ekiti Indignes, Others At A Birthday Party For Fayemi In Ibadan