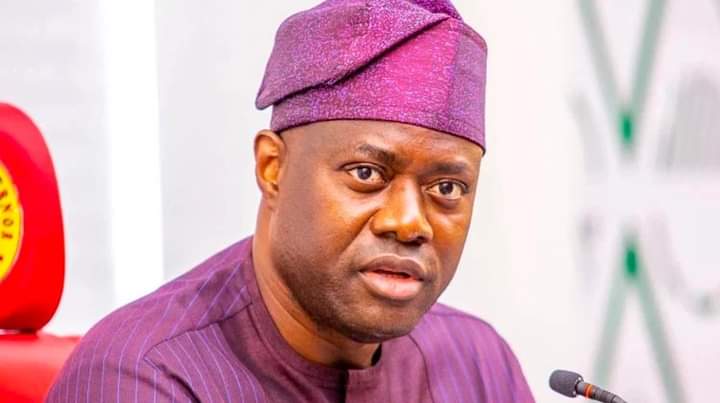 Ladoja gave the commendation in a thank you statement made available to newsmen  in Ibadan Tuesday. The statement reads in part. ” I commend Governor Makinde for considering more women in his latest appointments,  am grateful to him for this opportunities and for also fulfilling his promise to women” The statement noted further that the appointments is a clear indication that  the governor has the interest of women at heart.

Mrs Ladoja a former first lady of the state, while assuring Makinde of continued support of women,  however called on the governor to give more opportunities to women,  ” like oliver twist, I ask for more, the governor should consider more women particularly for commissioners and head of agencies .

Chief Mrs Ladoja also called on the women who recently got appointed to give a good account of themselves by being examplary in the discharge of their duties,  ,

Lastly, Ladoja pleaded with those who are yet to be considered for appointment not to be discouraged, but to remain steadfast as their time will also come.