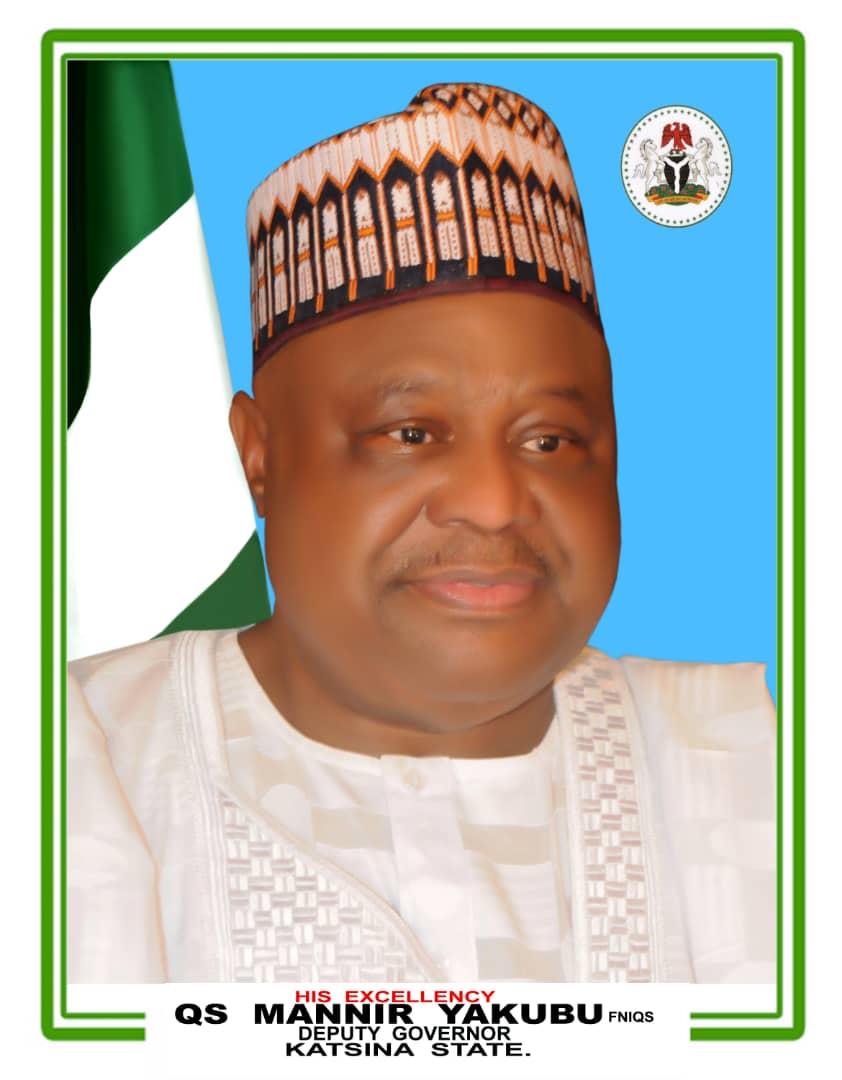 Katsina State Government has started distribution of corvid 19 Paliatives across the thirty four local Government of the state.

The speaker added that the beneficiaries were selected from each polling unit of thirty four local government areas.

The chairman for the distribution committee and also the permanent secretary Deputy Governor’s office Alh Aminu Bazariye mni spoke on the arrangement so far made to ensure success of the exercise.

He said the beneficiaries were screened to ensure that the gesture has reached the targetted in the state.

Alh Bello also called on the beneficiaries to make good use of the items
A total of 67 thausand,106, most vulnerable house holds have been selected to benefit from the parliatives donated by the CACOVID coalition against corvid 19 across the state.

Restructuring: I Am Not Moved And I Won’t Succumb To Pressure- Buhari