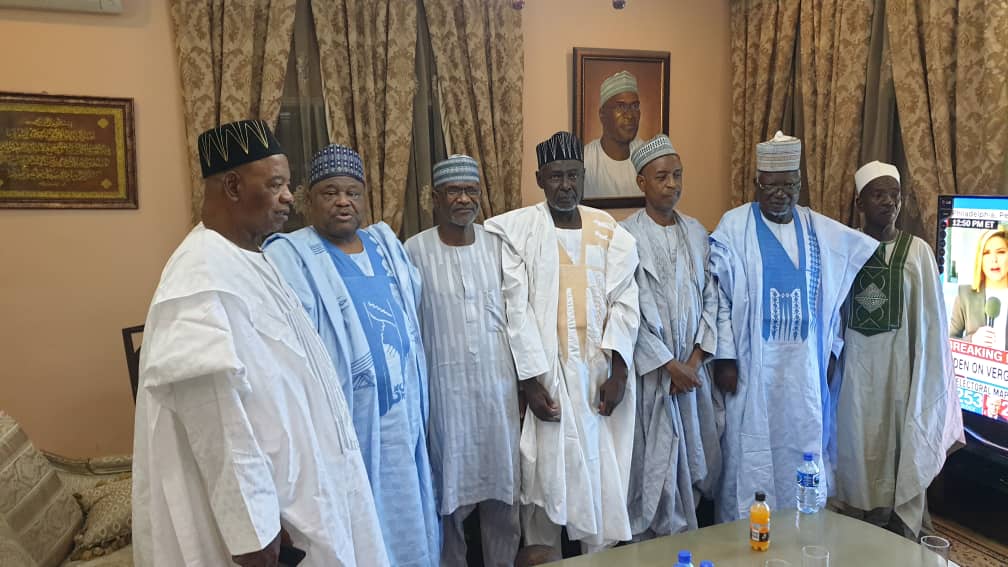 The Deputy Governor Mannir yakubu commended the way president of Barewa old boys association is moving to unite them and share the bond of brother hood towards developing there old boys matter as one families.

While professor Abdulrazak Garba Habib a medical practitioner and also old student of the Barewa college Zaria presented a lecture on the pendemics and society ., the covid saga also a book titled the Barewa lecture series volume 2 was launched