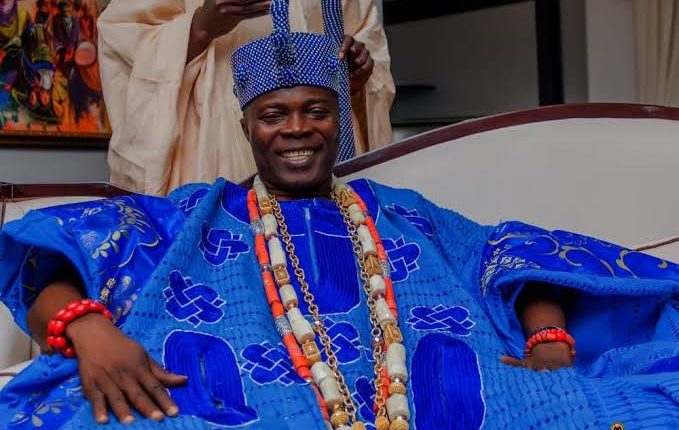 The umbrella body of online news publishers in the south west Nigeria, South West Group of Online Publishers (SWEGOP) has said that the online media group will on Friday play host to His Royal Majesty, Oba Makama Oyelude, Olowu Of Owu-Kuta to a media parley at it’s monthly breakfast.

The breakfast meeting of SWEGOP is held once every month with high profile and notable personalities in attendance to discuss various sundry issues bothering on national polity.

According to a press statement co-signed by SWEGOP Chairman and Public Relations Officer, Mr Yinka Agboola and Remi Oladoye, the December edition which is the last one for year 2021 will focus on the mirage of challenges bedevilling Nigeria as a nation and possible way out of the quagmire.

The very respected and social Monarch is also expected to speak on his journey to the throne and the role of traditional rulers and leaders in nation building as drivers of modern and egalitarian societies.

“During the interactive session, the foremost monarch is expected to speak on diverse issues relating to traditional institution, development of Nigeria as well as his contributions to the development of Owu Kingdom.” The statement said.

Providing details of the December breakfast meeting itinerary, the group said the event is scheduled to commence by 10am at the exclusive Development Support Centre, Iyaganku Ibadan, the capital city of Oyo State.

The duo added that the choice of Oba Makama as a guest for the monthly interactive session was borne out of “the fact that the monarch is endowed and bless with native intelligence that can help government in shaping the nation.”