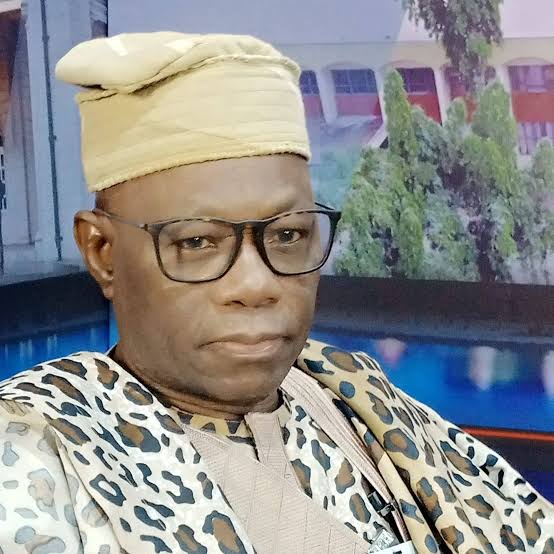 The Senator representing Oyo South Senatorial District in the 9th senate of the national Assembly, Dr. Mohammed Kola Balogun has said that there is no financial contribution required from the people for the projects facilitated or donated by him.

A press statement signed by the lawmaker’s Special Adviser on Media, Mr Rotimi Johnson, indicated that the response by Senator Balogun became imperative due to information from one of the places where 500KVA electric transformers was installed.

Mr Johnson said: “The neighborhood Association is asking the residents to pay for installation which should not be because that has been done already by the Senator.

“We understand that the Association might want to raise funds for other projects but such should not be tagged to any projects already facilitated by Senator Kola Balogun.

“The residents of Oke-Offa Babasale in Ibadan Northeast and Agbokojo in Ibadan Southwest got their transformers recently but others will be installed before the end of the year.

“Also, places where we have done boreholes, street lights or any other projects should know they are not to make any financial contribution to complete the projects. This is also an opportunity to remind our people that our Distinguished Senator has never asked anyone to pay for any favour, and definitely not on social media.

“We implore our people to always reach out to us for clarification as Sen. Kola Balogun will never ask anyone to pay any money in exchange for projects or favour.”