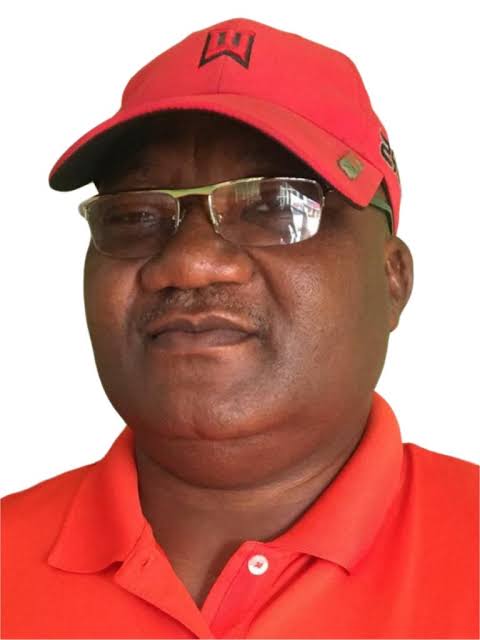 JUST IN: Real Cause Of Dudu Heritage’s Death, IGC Mourns, Flag To Fly At Half Mast

JUST IN: Real Cause Of Dudu Heritage’s Death, IGC Mourns, Flag To Fly At Half Mast

The popular socialite was said to have suffered heart-failure at Ibadan Golf Club while chatting with friends.

He was however resuscitated but eventually died around 9:15pm Sunday night while he was being taken in his car to the hospital for medical attention.

Married to Nollywood actress, Bimbo Oshin, Dudu Heritage lived in the US for many years as a music promoter before deciding to return to Nigeria to run a private business.

There are however, no details on his date of birth as of press time, but the music promoter is said to be in his late 50s.

There is also no available information to sunrisebulletin.com on his parents, but he is an Ijesha man from Osun state.

Meanwhile, the Ibadan Golf Club, in a statement by its Excos expressed shock at the demise of its captain saying that all activities at the Golf Club are suspended till further notice.

“We are shocked by the sudden demise of our Captain, Mr. Ola Ibironke.The Course is hereby closed and all club activities are suspended until further notice while the flag will be hoisted at half mast .

“Our prayers are with his family and members of this great Club.
Further details will be announced later.” The statement said.