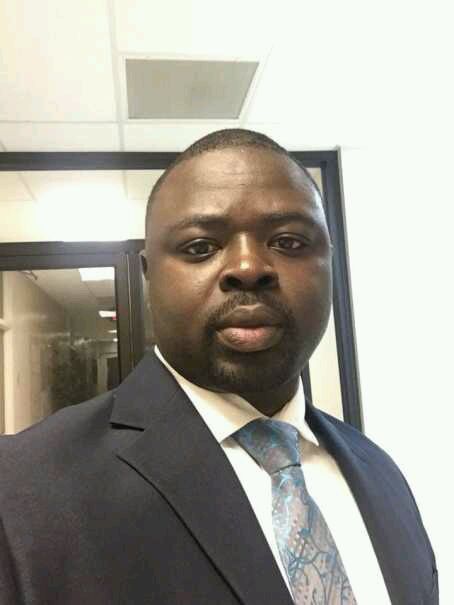 The Oyo state Honorable commissioner for public works and transport, Prof Raphael Afonja has ordered Oyo state chapter of Union of Tippers And Quarry Employers of Nigeria (UTQEN) to stand down on any permission given to it by the ministry with immediate effect pending further directives as top level consultations are still ongoing with all stakeholders in the state.

Prof. Afonja stated that the directive is imperative as the state government under the leadership of Engr. Seyi Makinde is not ready to condone any activity capable of distorting the peace and harmony that currently permeate all parts of the state adding that the approval earlier granted the union by the ministry was due to communication lapses noting that there was no way the ministry could have had access to adequate information from UTQEN members alone while Oyo state chapter of NURTW is under proscription by the executive governor of Oyo state.

He added that the ministry was only concerned about the continued revenue loss to the situation and how to put an end to it stating that the ministry is abreast with further developments concerning the agelong crisis and is already engaging all stakeholders in the state with the aim of reaching a peaceful resolution with all parties.

He however assured that the state government is committed to peace and peaceful coexistence among all trade and workers unions in the state even as it is striving hard to block all financial leakages that will in the end shoot up the state internally generated revenue (IGR).