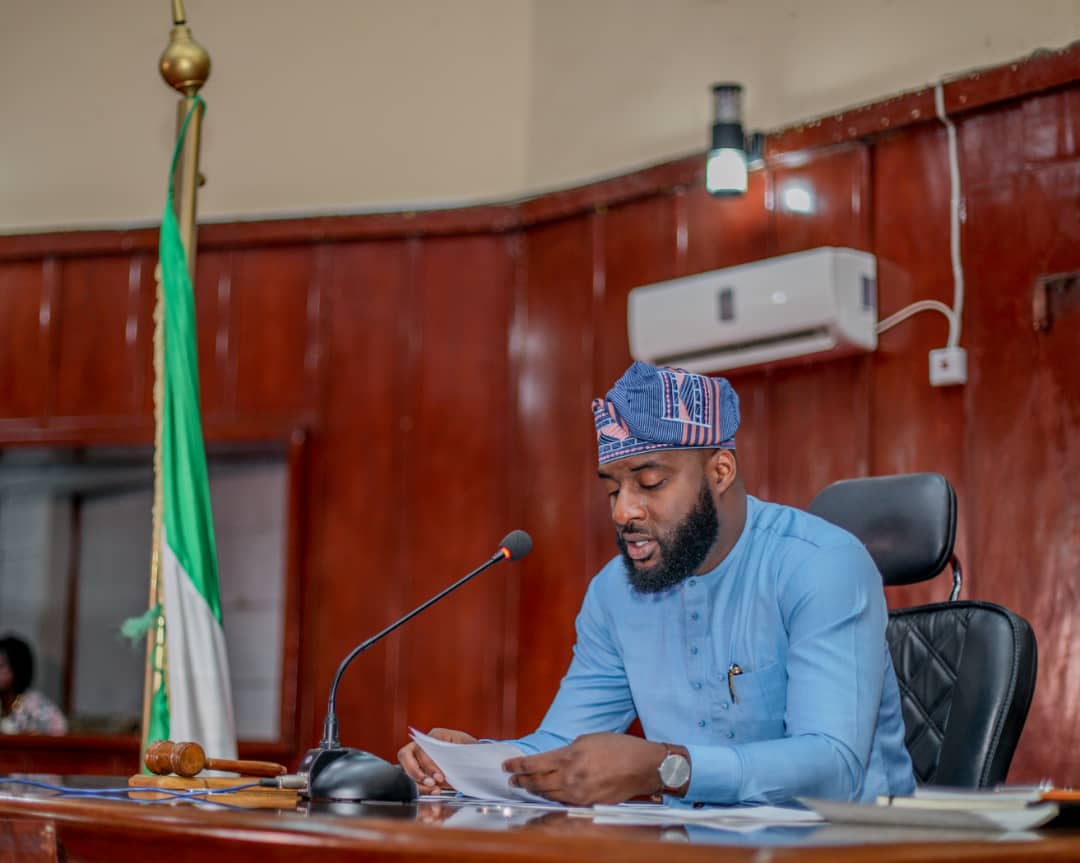 The Oyo state House of Assembly Peoples Democratic Party (PDP) caucus has condoled the Executive Governor of Oyo state, Engr Seyi Makinde, over the shocking death of the governor’s mother.

In a statement signed by the party Whip of the PDP caucus, Honourable Akintunde Olajide, the lawmakers described the death as a great and irredeemable loss to the entire state.

According to the statement, Mrs Abigail Makinde who was just a few weeks to celebrating her 81st birthday lived a completely fulfilled life filled with glamour and great legacies that will continue to linger into many generations to come.

The PDP lawmakers described the governor’s mother as a true mother who flowed like a river through which governor Makinde enjoyed uninterrupted guidance to greatness.

The Oyo Assembly PDP lawmakers however expressed their condolence to governor Seyi Makinde, the state executive council, and the entire state at large, adding that political leaders and all those who had encounter with her will forever miss her great words of wisdom and motivation.

Part of the statement reads: “It is with great shock but total submission to the will of God that we receive the sad news of death of our mama, Mrs Abigail Makinde, who celebrated her 80th birthday last year with so much liveliness and splendor with just less than three weeks to her 81st birthday.

“Words can not fully capture how sad we are, but our solace is in the legacies she left behind part of which is our amiable governor is a blessing to humanity and for this we believe even in death her legacies and memories will transcend to generations to come.

” It is our earnest prayer to God to grant Governor Seyi Makinde and his entire family, particularly the state executive council and the entire people of the state the fortitude to bear the irredeemable loss, and may her gentle soul rest on in the bosom of the Lord.”