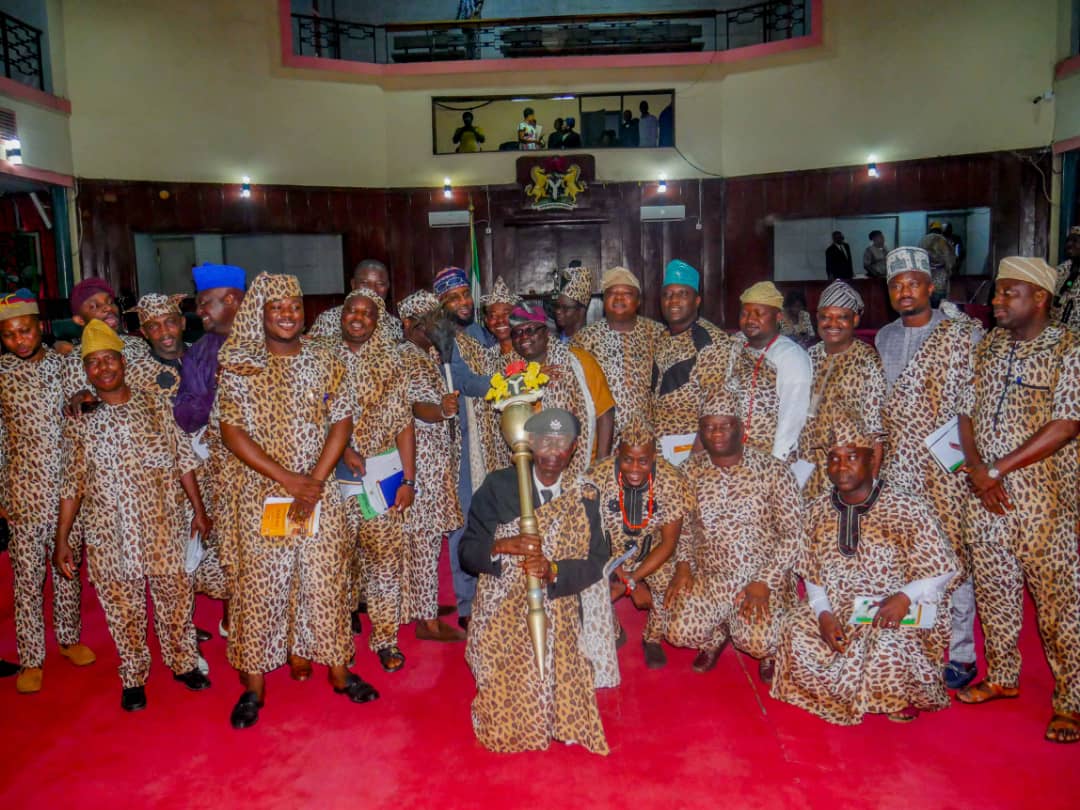 The Oyo state house of assembly lawmakers took many by surprise on Tuesday as all members of the 9th assembly were adorned in ‘Amotekun’ outfit during its plenary as the house finally passed the long anticipated Oyo State Security Network Agency Bill 2020 into law.

The Oyo assembly while deliberating on the report of the committee that was mandated with harmonization of various memoranda received during the public hearing of the bill stated that the bill will ensure peace and stability which will in turn guarantee speedy economic development in the state and region at large. 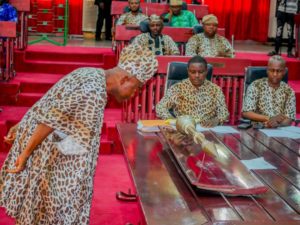 Sunrise Bulletin recalled that the Oyo State Security Network Agency Bill otherwise called ‘Operation Amotekun’ is to give operations of the security agency (Amotekun) which was earlier described as an executive arrangement a legal framework and backing to guide its activities.

The house has however allayed all fears and concerns from all quarters concerning the bill by stating that it is mainly targeted at curbing unabated crimes and criminality emanating from banditry, kidnapping, and armed robbery in the state and not against any particular ethnicity or religion in the country. 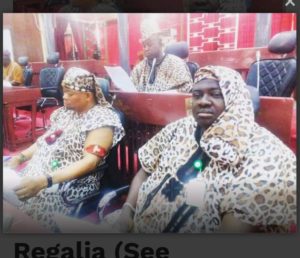 The Speaker, Rt. Hon Adebo Ogundoyin, who could not hide his excitement after passing the bill into law stated that the law will be a responsible outfit for rapid development in terms of agriculture, infrastructures, and in terms of peace and stability in the state economy.

“The excitement is in knowing that this bill is the beginning of intense and comprehensive security for Oyo state and for the southwest region as a whole.

“This outfit will be a very responsible outfit for rapid economic development in terms of agriculture, in terms of infrastructures, in terms of peace and stability. 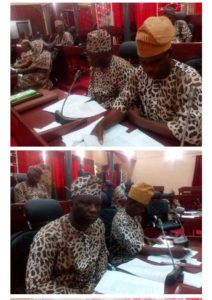 “So we are optimistic that the southwest and Oyo state are on the path of fast and rapid development,” he said.